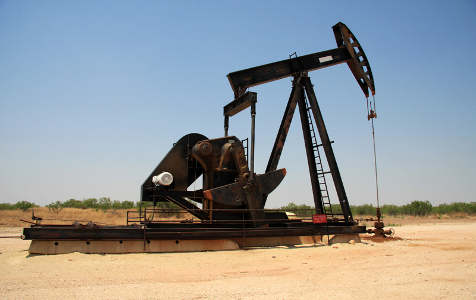 Antares Energy has raised just under $6 million to fund drilling activities at its Northern Star and Southern Star oil and gas prospects in West Texas.

The oil and gas explorer said today it had received commitments for the placement of 2.98 million convertible notes priced at $2.00 each to raise the funds.

Antares said it would use the funds to continue exploration at its projects in Texas' Permian Basin.

"The funds raised will be used to accelerate drilling activity at Northern Star and the northern extension of Southern Star as well as any additional wealth creative activities available," the company said in a statement.

At close of trade today, Antares Energy shares were down 1.08 per cent, at 46 cents.