West Perth-based juniors Anova Metals and Mining Group have each announced plans to raise $2 million through share placements to advance their respective projects. 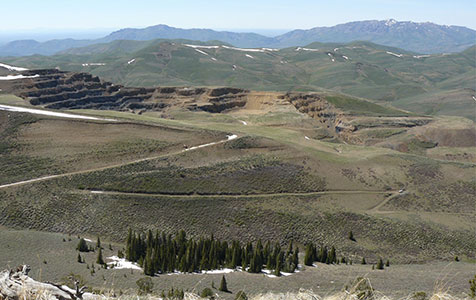 West Perth-based juniors Anova Metals and Mining Group have each announced plans to raise $2 million through share placements to advance their respective projects.

Anova is looking to place up to 50 million shares at 4 cents each and says it has received firm commitments for $1.5 million, with the balance expected to be secured over the next week.

The company is working towards production at its Big Springs gold project located in the American state of Nevada.

Anova last year defined a maiden JORC resource of 968,000 ounces of gold at the project.

Mining Group has meanwhile receieved commitments to raise up to $2.1 million through the placement of about 75 million shares at 2.8 cents each.

It is currently undertaking underground exploration work at its El Roble copper project in Chile and has identified high-priority targets with visible exposed copper.

"To date our work has demonstrated the potential of El Roble to provide a very low cost, small scale, high grade copper production and the next few months are looking to be very exciting for the company," he said.

Cygnet Capital will act as lead manager to the Mining Group placement.

Anova shares were trading half a cent lower at 4.2 cents while Mining Group shares were steady at 3.1 cents at 11:41am WST.