Gold explorer Anova Metals will appoint a new managing director upon completion of a proposed $3.9 million capital raising, while also entering into a loan agreement with a Hong Kong-based investment group for $2.5 million. 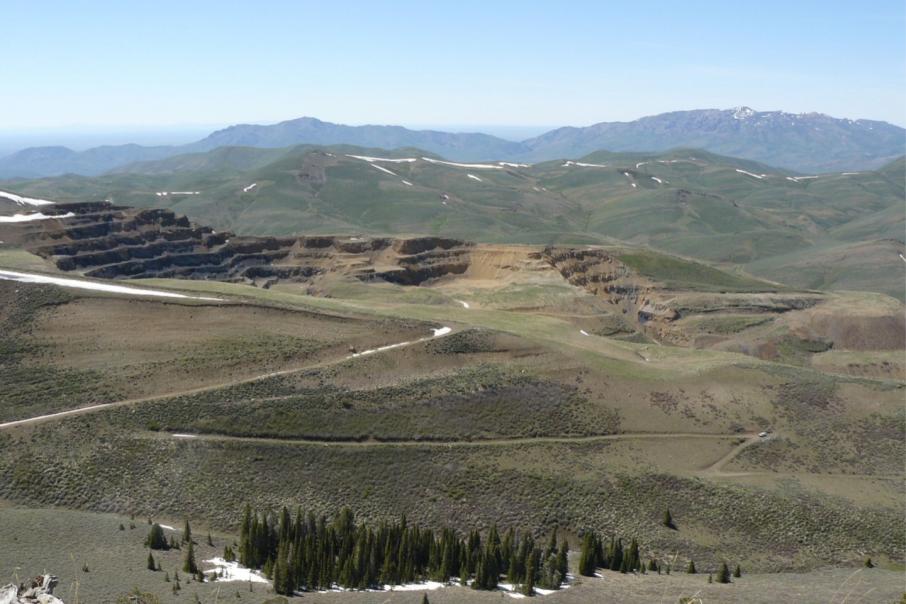 Anova will not proceed with the divestment strategy for its Big Springs gold project in the US. Photo: Anova Metals

Gold explorer Anova Metals will appoint a new managing director upon completion of a proposed $3.9 million capital raising, while also entering into a loan agreement with a Hong Kong-based investment group for $2.5 million.

Anova said the proceeds raised would fund the evaluation of its existing projects, which includes the Linden gold project in Western Australia, as well as a landholder duty payment in relation to its Exterra Resources acquisition, completed in 2017.

It seeks to raise a further $3.45 million under a one-for-two rights issue, with Argonaut Securities appointed as lead manager to both the placement and entitlement offer.

Anova said it had also entered into a loan agreement with Xingao for $2.8 million at an interest rate of 9 per cent per annum to refinance its existing loan with Sydney-based Twynam Agricultural Group.

Argonaut Capital will arrange the refinance, with the new loan due to mature in March 2023.

Anova chairman Malcolm James said the past two years had been a difficult period for the company.

“The perseverance of management has enabled the company to attract a cornerstone investor (and lead manager) to provide us with the appropriate financial resources to maximize our assets and explore other opportunities,” he said.

Upon completion of the capital raising, Anova will appoint Dr Mingyan Wang as its new managing director.

Dr Wang is currently the founding director of Global Lithium Resources and the general manager of X Mining, both based in Perth.

He also served as managing director of HNC Australia Resources for more than five years.

Dr Wang is likely to begin in his new role in mid-April.

Anova said it would no longer proceed with the divestment strategy for its wholly owned Big Springs gold project in the US, announced in mid-2018, and that Dr Wang would review the project and determine its exploration and development strategy.

Meanwhile, Alasdair Cooke and Bill Fry will resign as directors.

Anova remains in a trading halt, pending a further announcement.