Another roadblock in Asciano takeover

The competition watchdog has further delayed its decision on the $9 billion takeover of rail and ports giant Asciano, after receiving complaints that the deal would reduce competition in the container logistics business. 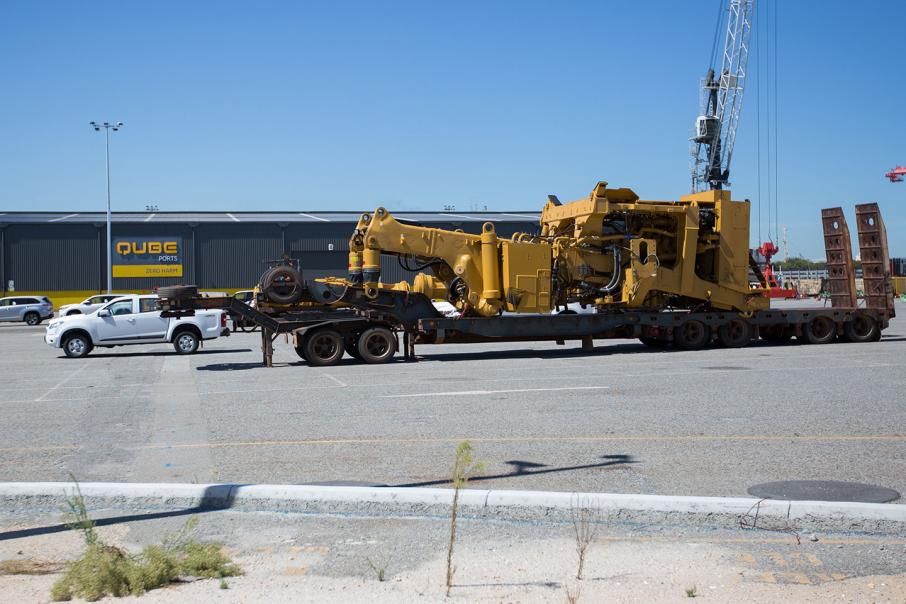 The competition watchdog has further delayed its decision on the $9 billion takeover of rail and ports giant Asciano, after receiving complaints that the deal would reduce competition in the container logistics business.

In a statement today, Australian Competition and Consumer Commission chairman Rod Sims said the watchdog had received a large number of objections covering a broad range of concerns about the proposed acquisition.

The ACCC has invited further industry submissions by June 10, and expects to announce its final decision by July 21.

Asciano agreed in March to be taken over by a consortium comprising of logistics firm QUBE Holdings and Canada-based Brookfield Infrastructure, plus six other global investment funds.

“The ACCC considers this to be a significantly greater degree of vertical integration than the current situation where Patrick is vertically integrated with only ACFS.

“The ACCC is concerned that Patrick container terminals may provide preferential access to Qube and ACFS vehicles, and Qube regional export trains running into Port Botany, and raise rivals’ costs.

“Qube and Brookfield will each own 50 per cent of Patrick container terminals, and may have parallel incentives to favour their landside logistics operations.”

Mr Sims also said there were concerns regarding foreclosure of rival stevedores.

“Market participants have suggested that if Patrick gives favourable treatment to the container logistics operations of both Qube and ACFS, then Qube and ACFS may provide a superior service offering to importers and exporters on condition that they use shipping lines calling at Patrick container terminals. This may lessen competition in stevedoring,” he said.

The ACCC is also considering whether stevedoring and empty container park services would be bundles together in a way that forecloses rival stevedores.

The takeover has also been delayed because of the federal election, with the Foreign Investment Review Board last week seeking an extension on the timing of its decision on the deal.

Asciano agreed to the extension, and a ruling is expected from the FIRB by July 22.