Another delay for Navigator capital raising 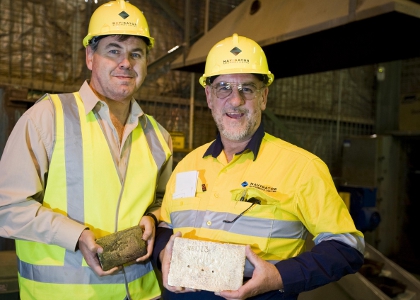 Struggling gold miner Navigator Resources has pushed back an already-delayed $16 million rights issue for a further three weeks, announcing today the prospectus would not be lodged with the Australian Securities and Investments Commission until October 26.

Navigator initially announced in July that it was seeking to raise $16 million through a highly-dilutive rights issue to stave off collapse.

The original record date for the rights issue was pushed back after ASIC raised various issues with the prospectus, mainly regarding the relationship of major shareholders Au Mining and D&A Income to Navigator.

ASIC requested Navigator obtain independent verification in relation to the fairness and reasonableness of the rights issue and prepare a replacement prospectus.

Today's announcement is the fourth time Navigator has delayed the rights issue, with the company saying it was not in a position to lodge a replacement prospectus with ASIC today.

The delays with the rights issue cap off a horror year for Navigator, which also saw potential white knight, Singapore-based investment house LionGold Corporation, back out of a formal takeover proposal in August.

In July, Navigator was fined $33,000 by the corporate watchdog, after ASIC alleged the gold miner made misleading statements relating to a capital raising last year.

Navigator lodged a $39.6 million loss for the year to June 30, after turning in a $3 million profit the previous year.

Navigator stocks last traded at 0.2 cents, after being placed into a trading halt on July 24.

The company's shares were trading as high as 14 cents in June 2011.