Western Australian car retailers will be hoping for better May numbers after new vehicle sales fell 12.7 per cent in April. 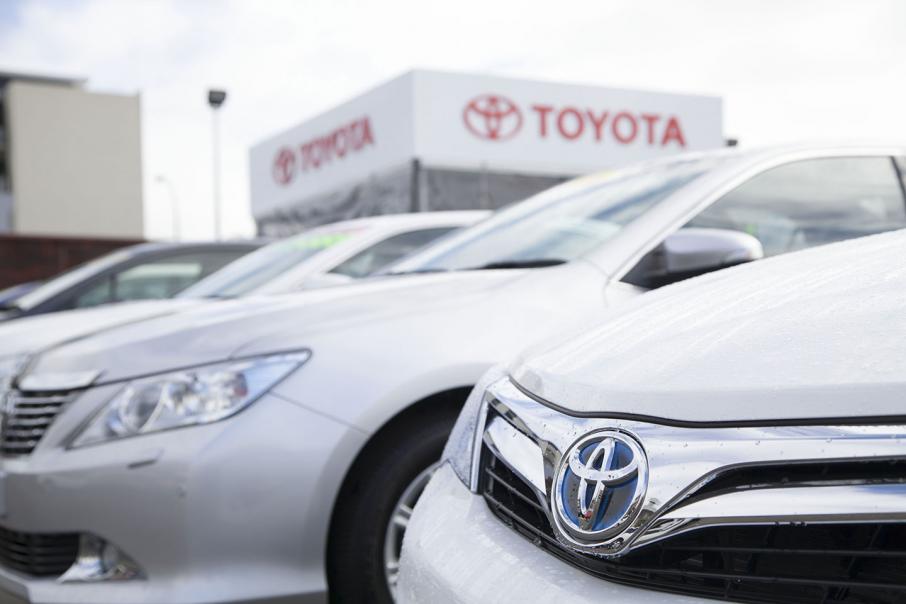 Western Australian car retailers will be hoping for better May numbers after new vehicle sales fell 12.7 per cent in April.

About 6,600 new cars were sold in WA last month, according to the latest figures by the Federal Chamber of Automotive Industries, while nationally sales were down 5.1 per cent.

While maintaining its position as the state’s most popular brand, Toyota sales were down 17.6 per cent with 1,420 new cars sold, while Mazda sold the second-most number of new units with 628, down 3.2 per cent on the previous corresponding period.

For the first time this year, Holden sold more new cars than Ford within a given month with 524 against 522, although the results were both down 1.5 per cent and 12.7 per cent respectively.

But it was Subaru, Mitsubishi and Honda that bucked the trend with an improvement in sales against their respective April 2016 results.

Jaguar also had a stellar month despite the downward trend, improving sales by 110 per cent with 21 new cars sold, while Aston Martin was able to maintain its 20 per cent improvement in the year-to-date despite selling no cars in April.

The same couldn’t be said for Ferrari, which also sold no cars last month but is still 50 per cent behind its year-to-date result for the previous corresponding period.

Lamborghini is also on par with its performance for the year so far, with no sales last month but still with three new cars sold for the year.

Porsche matched its monthly result with 25 new cars sold, but it is still behind in the year to date, down 9.3 per cent.