Less than a week after Bunnings admitted to underpaying workers due to payroll error, a second Wesfarmers division has said it discovered a payroll mistake, which has left around 6,000 workers underpaid to a total of $15 million. 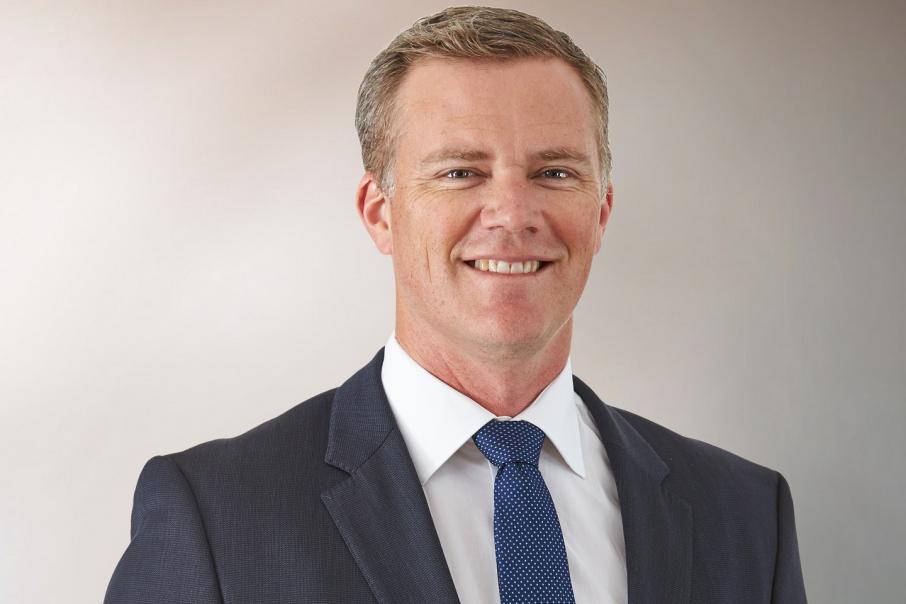 David Baxby says the errors were inadvertent but deeply regrettable.

Less than a week after Bunnings admitted to underpaying workers due to payroll error, a second Wesfarmers division has said it discovered a payroll mistake, which has left around 6,000 workers underpaid to a total of $15 million.

Wesfarmers Industrial & Safety division, which includes the Workwear Group, Coregas and Greencap, said the underpayments were identified during testing of its payroll system.

It said the underpayments occurred over a nine-year period.

Wesfarmers said it was working with PwC to establish the full extent of the payroll failure and those affected, but a preliminary estimate of the total amount, including interest, is approximately $15 million.

The company stated that almost half relates to superannuation on loadings and allowances.

These underpayments are thought to affect about 2000 staff and 4000 former employees.

“We apologise sincerely and unreservedly to our team members who have been affected over a number of years,” Mr Baxby said.

“We are also investing heavily in our payroll system, processes and capabilities to fix this issue and ensure it cannot happen again.”

“Each week, another large company is publicly admitting that they failed to ensure staff are receiving their lawful entitlements,” Ms Parker said.

“This simply is not good enough.

“Companies and their boards are on notice that we will consider the full range of enforcement options available under the Fair Work Act, including litigation where appropriate.”

Last week, Bunnings admitted it had underpaid some part-time staff their superannuation, which it also put down to a payroll error.

Bunnings did not disclose specific details, but since the error dates back to 2011, it is expected to affect a significant number of employees.

The underpayments were discovered following queries by the Shop Distributive and Allied Employees Association.