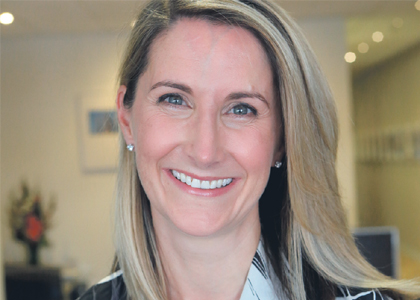 IT was in the midst of a career low point that Anna Dartnell decided to take the plunge and switch from being the provider of advice to decision makers in the human resources space, to being the person making the decisions.

The career change paid off for Mrs Dartnell, who quickly forged a career in operational leadership within the supply chain and logistics function at two iconic Australian brands, General Motors Holden and Foster’s Group.

However it was ultimately finding the balance between her ambitious career and a new family, and moving to a new state, that prompted Mrs Dartnell to start her own management consultancy. Her consultancy work brought her into contact with two people who would eventually become the founding directors of The Lonsdale Group. Mrs Dartnell is now an executive director at the group, where she has established and grown the WA operations since 2010.