AngloGold Ashanti has made a $6 million investment in Perth-based Orinoco Gold and plans to spend $US9.5 million ($A12.4 million) to farm-in on the company’s gold tenements in Brazil. 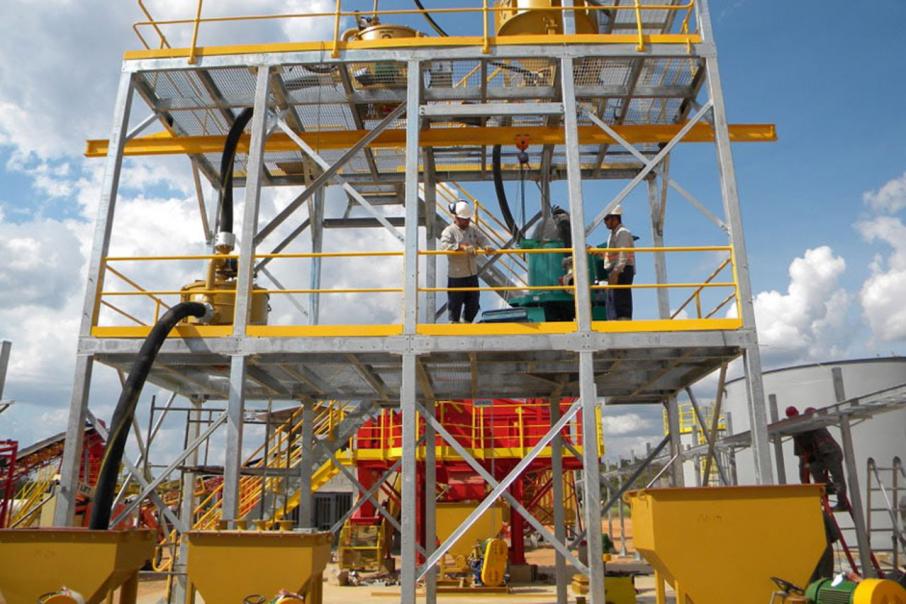 Orinoco's Cascavel gold mine in Brazil.

AngloGold Ashanti has made a $6 million investment in Perth-based Orinoco Gold and plans to spend $US9.5 million ($A12.4 million) to farm-in on the company’s gold tenements in Brazil.

Orinoco told the market today that AngloGold would emerge with a 15 per cent stake in the business after subscribing for 85.2 million shares at a discounted 7 cents each, equal to $5.9 million.

Orinoco shares nosedived on the news, falling by 40.8 per cent to 6.8 cents each this morning.

The two companies will also form a joint venture, with AngloGold to spend $US9.5 million on exploration at Orinoco’s broader Faina Goldfields tenement portfolio, which surrounds its Cascavel gold mine, over three years to acquire up to 70 per cent ownership of the tenements.

That excludes Cascavel; however, separately AngloGold also has a nine-month option to acquire up to a 50 per cent interest in the mine.

As part of the investment, AngloGold will have the right to appoint a director to Orinoco’s board.

“AngloGold will bring the expertise and financial capacity required to unlock the broader potential of our highly prospective ground package, which remains largely unexplored due to Orinoco’s focus on development of the Cascavel mine,” Orinoco managing director Mark Papendieck said.

“In addition, AngloGold’s cornerstone investment provides Orinoco with a significant cash injection to help advance the recommencement of operations at Cascavel, which remains the company’s primary focus.

“We’re now close to finalising a detailed plan to resume operations and we remain very focussed on recommencing mining at Cascavel in the near-term.” 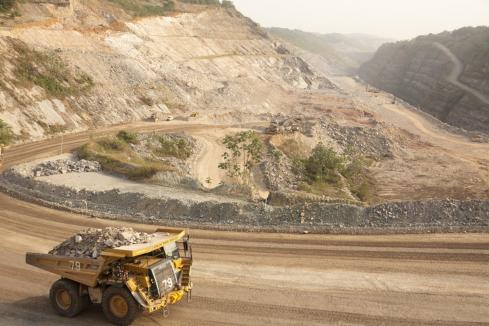 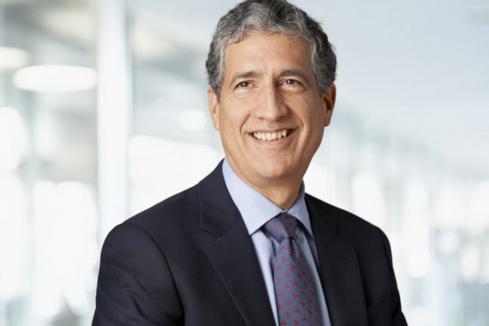