Anglicare Western Australia chief executive Ian Carter has welcomed the opening of a bright and modern counselling and support centre. 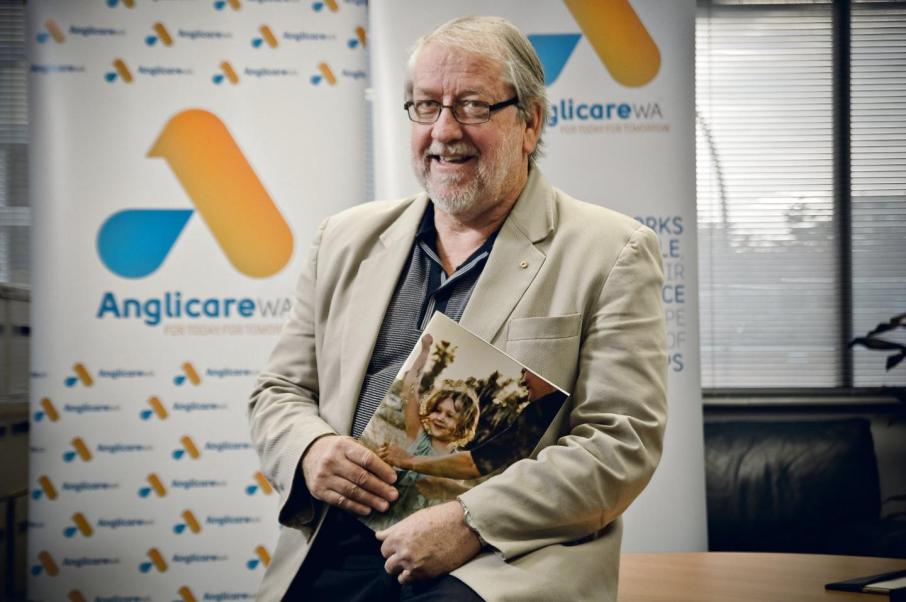 Ian Carter is pleased with the refurbishments

Anglicare Western Australia chief executive Ian Carter has welcomed the opening of a bright and modern counselling and support centre.

A Lotterywest grant of $2.1 million supported the major property improvements, with the Murray-Jones Charitable Trust contributing $500,000 and Anglicare WA $400,000.

Mr Barnett hopes the upgraded three-storey building in East Perth will better assist the organisation to meet the growing demand for its services.

“Anglicare WA will now have modern functional facilities from which counselling and support services can be provided to about 4,670 families and individuals each year,” Mr Barnett said.

This morning’s opening coincided with the organisation celebrating its 40th year of providing support to those in the WA community experiencing relationship issues, financial problems and housing difficulties.

Total cost of the project was $3 million and covered the redesign of the public entrance and reception, replacement of floor coverings, air-conditioning and security systems, as well as modern office furniture.

Mr Carter acknowledged the ongoing commitment to the organisation and said 75 per cent of Anglicare’s funding came from the state and federal governments, with the remainder coming from its 1,000 sponsors, op shop and other fundraising initiatives.

Anglicare WA supports 32,000 individuals each year in more than 70 service types across 50 locations in the state.

The centre is named after the late Geoffrey Sambell, who was appointed Perth’s Anglican archbishop in 1969.