Perth deputy lord mayor Sandy Anghie has launched defamation action against Channel Nine over a story which implied that she leased a West Perth meeting room to run for council. 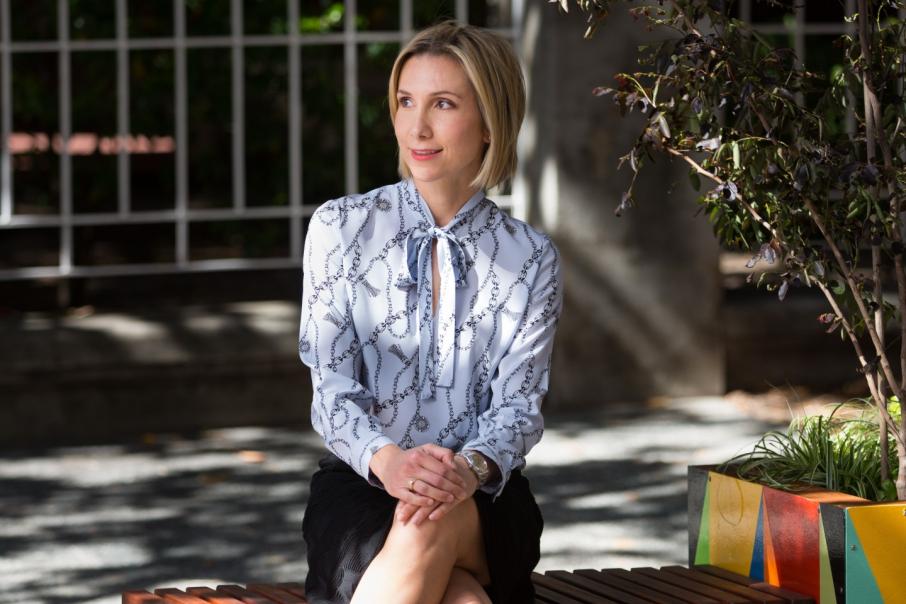 Perth deputy lord mayor Sandy Anghie has launched defamation action against Channel Nine over a story which implied that she leased a meeting room in West Perth in order to run for the city council last year.

In the article, the organisation implied that she had leased the meeting room to be eligible to run for the council, including photographs and footage of the office. It also referenced findings from the inquiry into the City of Perth, which did not involve Mrs Anghie.

Mrs Anghie is seeking damages, including aggravated damages, damages for economic loss, interest on those damages and court costs, as well as an injunction which would prevent the defendants and their employees from republishing the material and encouraging, endorsing or supporting related media entities to do the same.

Her lawyer is also seeking an order from the court that the article be removed.

In the writ, Mrs Anghie’s lawyer said Swan Television ought to have known that the defamatory matter would be republished by Nine Digital and other third party media publishers and outlets.

Her lawyer also claims that the defendants ‘liked’ and responded to comments on the matter on their Facebook Page and Twitter account from December 22 onwards, allowing the comments to remain on the social media platforms, thereby encouraging and endorsing them.

She alleges that both defendants did nothing to stop or have the comments of third parties removed, despite having the ability to do so as subsidiary companies of Nine Entertainment Co. Holdings, and that she suffered a loss and damage in respect of each publication and republication of the news article.

Mrs Anghie was elected to the council in October last year with eight per cent of the vote after campaigning for the role of lord mayor.