Andes and Metminco set to merge

ASX-listed Metminco and West Perth-based Andes Resources have agreed binding terms for a merger, which is supported by Andes’ cornerstone shareholder Sandfire Resources. 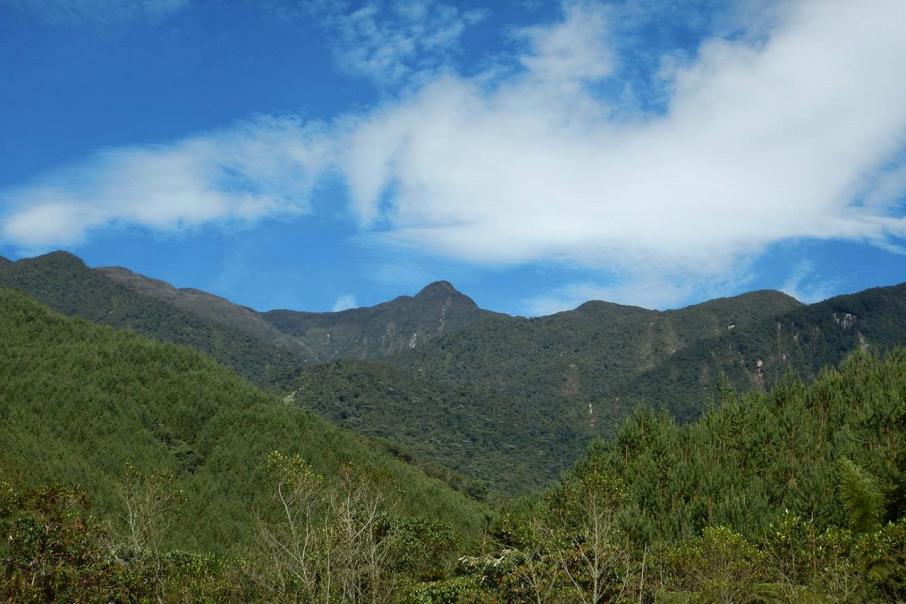 Andes has a focus on gold projects in Colombia.

ASX-listed Metminco and West Perth-based Andes Resources have agreed binding terms for a merger, which is supported by Andes’ cornerstone shareholder Sandfire Resources.

In a statement, Sydney-based Metminco said the merged entity, also to be called Metminco, would combine some of the two companies’ tenements to create gold explorer and developer with a focus in the Mid-Cauca Gold Belt in Colombia.

Sandfire, which currently owns 19.14 per cent of Andes, has indicated an intent to commit around $1.17 million in aggregate to the merged entity to potentially become a 15 per cent shareholder in Metminco once the merger is complete

Concurrent with the merger, a capital raising of up to $2.3 million is to occur at a pre-consolidation basis price of 0.2 cents per share, with Metminco shareholders offered priority pool of up to $1 million, and Sandfire intending to cornerstone the capital raising.

Funds raised will be spent on the maiden drilling program at the Chuscal gold project.

Andes’ managing director Jason Stirbinskis said the combination of the two entities creates a company with enhanced scale and an advanced exploration and development portfolio in a globally significant gold region.

“We look forward to establishing Metminco as a leader in gold exploration in Colombia, chasing world-class gold deposits,” he said.