And the award goes to … CinefestOZ

How did Australia’s richest film prize come to land in Busselton, a regional town with a population of just 38,300? 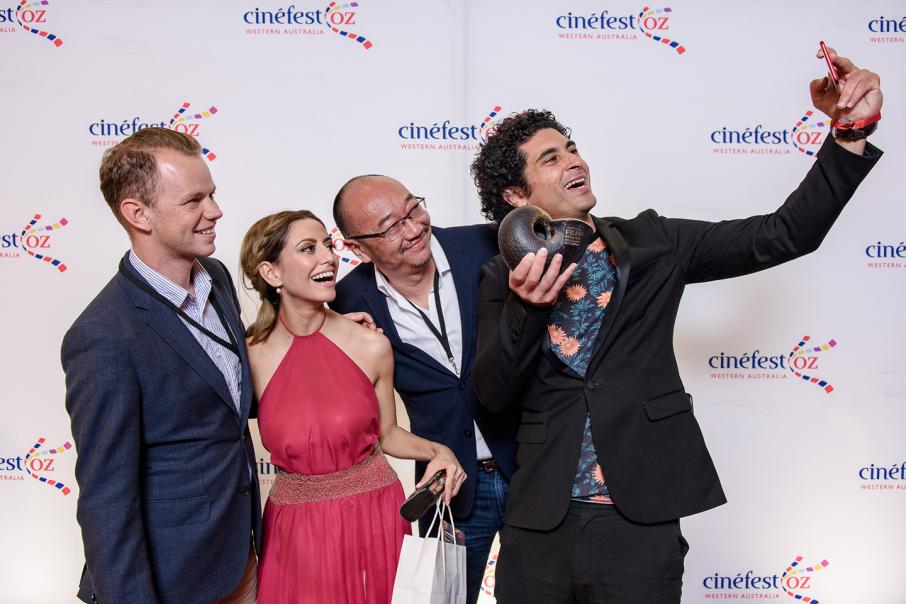 Busselton is getting ready to roll out the red carpet, literally, as a host of stars heads to the South West town for the 11th annual CinefestOZ.

The inaugural event in 2008 was launched as a celebration of the region’s cultural connection to the early French explorers, but in the intervening years CinefestOZ has grown to become one of the most important fixtures on the calendar of Australia’s film industry.

As has been the case since the 2014 festival, the best new Australian feature film will receive a $100,000 prize.

The event attracts some of the country’s most prestigious filmmakers and industry professionals for five days in August each year, and plays an important role well beyond the benefits to those involved in the film industry.

Co-founder Helen Shervington chairs the board of Geographe French Australian Festivals, which runs CinefestOZ and has been integral to the festival’s development, from the initial concept through to its present format.

Busselton born and bred, Ms Shervington had a 20-year public sector career before setting up her own business consultancy.

However, it was during her time at the City of Busselton that the seed was planted for the festival.

Amid local planning for the 2008 celebration of the bicentenary of French exploration of the South West, Ms Shervington and CinefestOZ co-founder David Barton visited St Tropez with the aim of fostering a relationship between the two cities.

“They had the same problems as Busselton with a tourism-based town which is very seasonal and really dies in the winter,” Ms Shervington told Business News.

“Their answer was a strong strategy based on holding events over the shoulder seasons to increase visitation number. That was the beginning of the events strategy here that has been taken up right across the region. After visiting the St Tropez film festival, we realised it was the perfect winter event.”

While there’s no doubt determination and ambition played a major part in the birth and success of CinefestOZ, Ms Shervington also recognises the role of the core team’s business-centric background.

“We have kept it very much a business board from day one,” she said.

“We have learned the film business and have a lot of in-depth knowledge now about the industry and how it operates. But I think always having a board dominated by accountants, business strategists and marketing people has kept a very clear business view about what we are running here.”

The benefits of that strategy are borne out in the numbers, with festival events attracting 27,500 visits in 2017.

Ms Shervington said CinefestOZ provided a tourism drawcard to the region as well as a significant benefit for Western Australia’s film industry.

“Our prize money and key funding comes from the state government through Tourism WA’s regional events program, so we have to have to tick a number of tourism boxes,” she said.

“It has pushed us into a lot of destination marketing, which really is best thing we could have done. The very nature of film festivals is that they can never be self-sustainable. We currently rely on about 40 per cent public funding and 60 per cent from ticketing, sponsorship and philanthropy.”

Now a key event in the annual tourism calendar, the festival generates a sizeable expenditure in the quietest month of the year for the region.

Recent data shows that visitors from outside the region made up 51 per cent of those attending CinefestOZ in 2017, with total direct expenditure of about $7.58 million in the South West.

The festival has teamed up with Qantas to provide a bookable product direct to over 1,200 national travel agents.

CinefestOZ CEO Malinda Nixon has seen first-hand how the festival has shaped WA’s film industry since its inception.

“It’s about bringing our national industry to come and see WA and look this way as a location for film,” Ms Nixon said.

“What that means is that it is also ideally upskilling and creating more jobs for our WA film industry.”

Newly appointed Screenwest CEO Seph McKenna has also reportedly said that the four big films in WA this year are directly traced to CinefestOZ, because that was where the interest in making came from.

The 2018 program boasts more than 150 film-related events for filmmakers and film lovers. 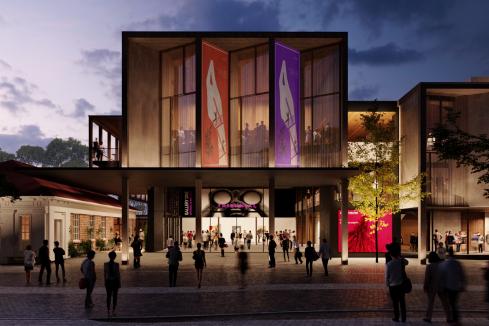