An upside for every downside

The protracted Brexit negotiations, a tough-talking new leader in Brazil, and a buoyant gold price all bode well for WA in the year ahead. 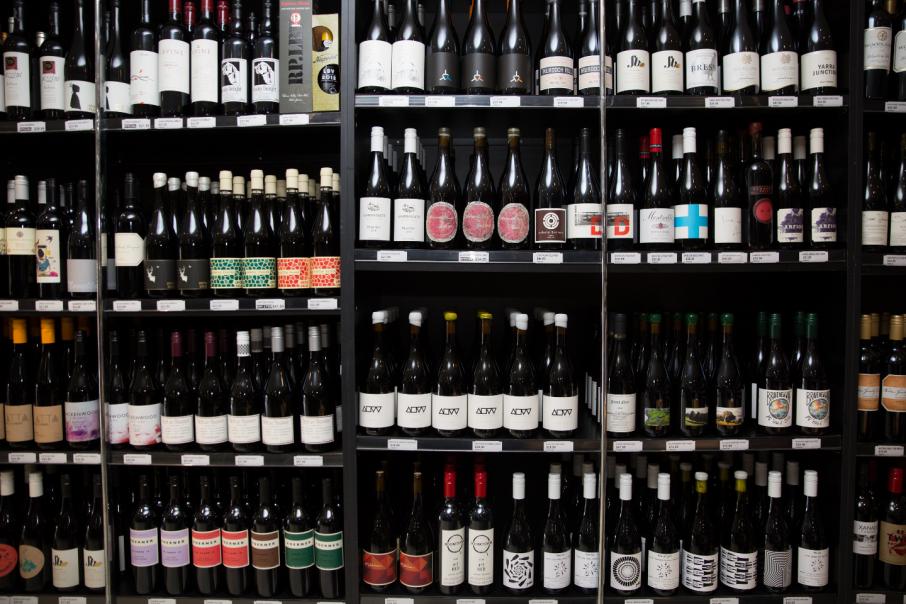 No doubt 2019 will be a year of living dangerously for investors, though for business in Western Australia it could also be a year of opportunity by capitalising on problems being experienced elsewhere.

The dangerous aspects of the next 12 months are obvious, led by the risks associated with the China-US trade war, the uncertainties surrounding Britain’s likely (but not guaranteed) exit from the European Union, and sharp currency fluctuations.

What’s happening in Britain is a perfect example of how a crisis for one country is an opportunity for another. And while it remains to be seen how the proposed departure from the EU will be managed, there are already openings developing for Australian business.

One outstanding opportunity for WA is in the wine sector, which should be focusing on Britain more than ever due to the potential for disruption to the flow of French, Spanish and Italian wine into Britain if it cuts current close economic ties.

A level playing field would work in Australia’s favour thanks to a less tightly regulated control of wine production and the prospect of shipments across the English Channel being delayed by even tighter regulations once Britain exits the EU.

Wine is not the only example of a possible win for WA in Britain, with UK businesses keen to re-establish the historic trading connections severed with the 1973 entry into the European Economic Community, forerunner to the EU.

Tourism is another Australian industry ready to benefit from Britain leaving the EU because British holidaymakers will lose their current ease of access to popular European resorts.

An early hint of something special developing in the flow of British tourists to WA is the remarkable success of the direct Qantas flight from Perth to Heathrow (and return).

I readily admit my early doubts about the popularity of the service have been proved wrong, as forward bookings and personal experience have shown.

Other opportunities will develop, but the point for WA business is that historic personal, cultural and corporate ties are certain to be re-established after the British exit.

They might take time to build up, but they will grow.

Just how keen British business people are to restore the ties their country severed 46 years ago became clear to me during a visit to London, with the question of re-establishing once-strong trade ties with Australia and other members of the Commonwealth the number one topic – once the current ambiguity of whether there will be an exit, or not, is resolved.

While Britain’s crisis is an opportunity for Australia, so is a problem developing in one of WA’s biggest rivals in a range of industries – especially iron ore – Brazil.

Brazil, which has a resources-based economy like WA, has just elected a new president in Jair Bolsonaro, a firebrand who has already earned the nickname of the ‘Donald Trump of South America’ for the way he makes more enemies than friends – with China one of his prime targets.

Picking a fight with China might be popular in the US, which has a broadly diversified economy able to absorb the costs of a trade war, but Brazil is less well placed to benefit from a clash with China.

If Brazil does try to limit China’s influence in its economy then China can, in turn, do its international shopping for raw materials such as iron ore in other markets; and WA is well placed to plug any gaps in demand.

Another example of a WA industry well placed to enjoy international instability is gold mining, a business that has blossomed repeatedly in times of trouble.

Even within Australia there is an opportunity developing for WA industry to benefit from a crisis elsewhere, as a shortage of gas in eastern states opens what might be called an internal-export opportunity, with WA gas being delivered by ship or pipeline to Sydney and Melbourne.

The trade and investment opportunities that could emerge for WA during 2019 do not mean that the state will have a bumper year, but they do indicate that WA should enjoy a stronger economy than most other places.