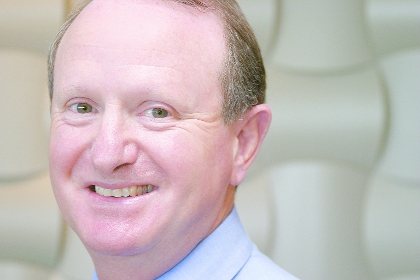 Ampella Mining says it is no longer looking for a suitor after its advisers Macquarie Capital and Gresham Advisory Partners failed to find a suitable takeover partner.

Ampella announced in early April it had received a number of unsolicited offers from leading gold miners and had instructed its advisors to measure the level of market interest.

The Perth-based gold junior announced today that the process generated a strong level of interest, but no party put forward an attractive-enough proposal for it to act.

“The board was encouraged by the high level of interest from a number of strongly credentialed senior gold players,” chairman Peter Mansell said.

“However, as we have maintained from the outset, we would only consider an offer to acquire Ampella if it was on terms that would be sufficiently attractive to our shareholders to justify giving away the considerable upside potential we see for the company.”

Mr Anderson has most recently worked as managing director at Exco Resources.