SPECIAL REPORT: After operating for more than 30 years as Amex Corporation, Okeland Communities has embraced its family history by rebranding. 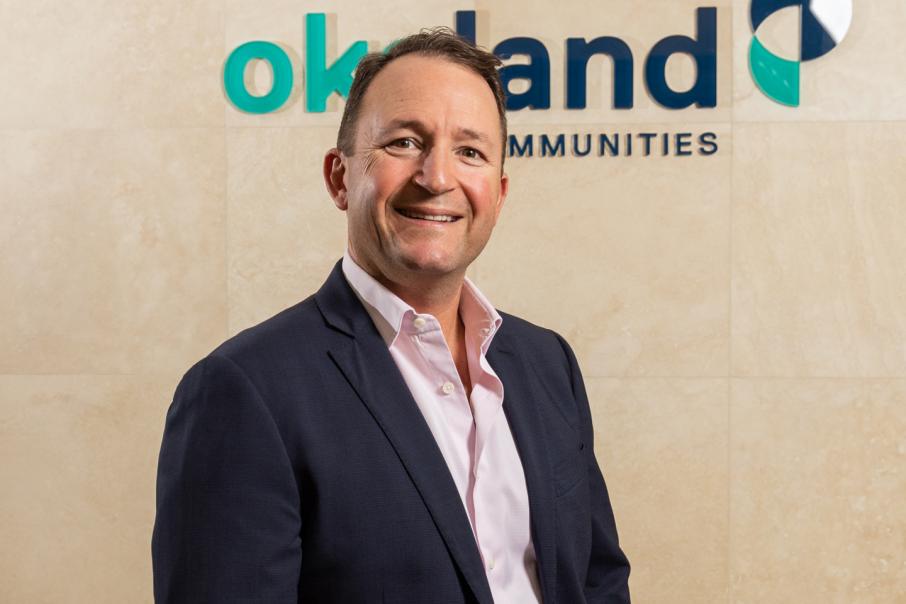 Adam Shephard says the company is embracing its operating principles through its rebrand. Photo: Gabriel Oliveira

After operating for more than 30 years as Amex Corporation, Okeland Communities has embraced its family history by rebranding.

Okeland Communities managing director Adam Shephard is somewhat relieved he’ll never again have to explain that his company has nothing to do with credit cards.

The business was known as Amex Corporation from the late 1980s until early last month, and Mr Shephard said fielding calls from disgruntled American Express credit card holders had been a common occurrence at the Subiaco-based developer.

The name also ruffled the feathers of the credit card giant, which reached out to Mr Shephard’s late father, David, politely asking him to consider a name change.

“Dad’s lawyers wrote back to American Express and said ‘You need to stop shortening your name to Amex and impersonating a property developer’, and we never heard from them again.”

In February, Amex Corporation rebranded itself as Okeland Communities, eliminating any confusion about the company’s identity and operations.

The rebrand was a two-year process, with directors seeking a brand that not only identified it as a land developer, but also embraced its family history.

“The reality for us for a long period of time was that Amex Corporation did not fit with the culture we had within our organisation,” Mr Shephard told Business News.

“Okeland, as it’s known now, prides itself on being a family company with a very long history, and in the communities that we develop it’s all about authentic neighbourhood living and authentic family values.

“We spent two years with lots of branding and marketing agencies, which put forward hundreds of names for us to think about and look at as possibilities for the future name.

“At the end of the day we landed on a very good marketing name, but it didn’t have any relevance to our family.”

Mr Shephard said while the marketing agencies’ input was helpful, he and his brother, executive director Cameron Shephard, preferred to pay tribute to their family legacy.

“(Our great grandmother) Beatrice Oke was a lady my dad always admired because of her commitment to the community she lived in,” he said.

“It wasn’t just relatives who she felt were family members, family members to her were people who were in the communities she lived in.

“We also have a farm in the Margaret River region, and while the wine that we produce is labelled Shephard Hill, the actual farm is called Okeland Farm.

“Okeland is a good name, it’s different, and it’s got that connection with our great grandmother, who was a person with these principles of community and strong family values.”

Mr Shephard said another factor behind the rebrand was to meet the growing sophistication of buyers in the contemporary land development market.

“People who buy into our estates now are a lot more educated and have a lot more access to information,” he said.

“In making their purchasing decisions, they want to know who is behind the land estate that they’re purchasing in.

“Ten years ago, no-one bothered to look back at who the developer was, whereas today people who are buying into our estates are keen to understand who the developer is and what are the values and principles that they stand by.”

The Okeland rebrand is the latest in a series of name changes or market exits in Western Australia’s land development sector in the past decade.

Also in 2018, TRG Properties changed its name to Tribis, following the departure of founder Tony Trevisan from the company’s board of directors.

Another prominent developer to relatively recently change its name, and its operational strategy, was Port Bouvard.

In 2013, Port Bouvard rebranded as PBD Developments, however, the name change didn’t stick, and the company changed its name again in 2016, to Tian An Australia, a nod to its major shareholder, Tian An China Investments Company.

At the same time, the company sold the majority of its WA portfolio and shifted its headquarters to Sydney.

Further back in 2006, former WA-headquartered developer Axiom Properties moved its head office to Adelaide to focus on opportunities in South Australia’s land market.

Axiom, which prior to the move was a 40 per cent stakeholder in the challenging Port Geographe estate in Busselton, moved after a recapitalisation deal with privately owned developer Pivot Group. 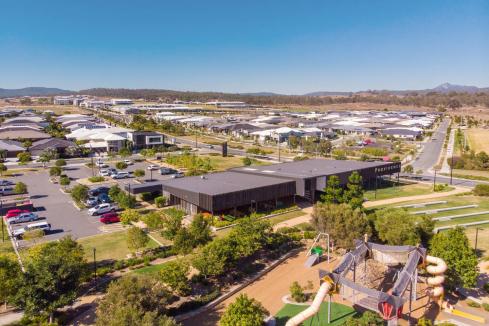