Roy Hill will undertake an urgent review of the greenhouse gas management at its ever-growing Pilbara iron ore mine after an appeal uncovered "ambiguities" in the EPA’s emissions calculations. 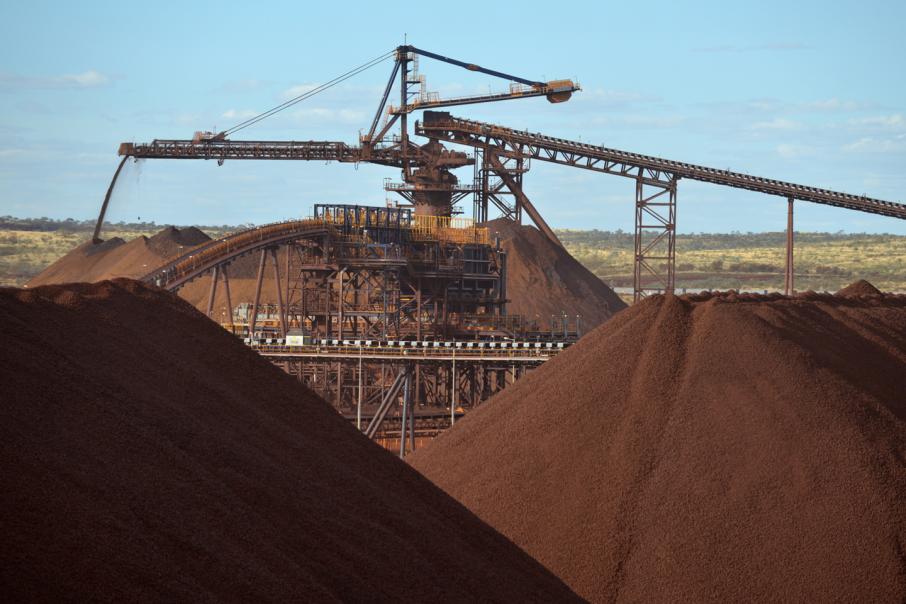 The mining giant has been progressing plans to expand its existing Roy Hill iron ore mine operation 110 kilometres north of Newman.

Iron ore miner Roy Hill will undertake an urgent review of the greenhouse gas management at its every-growing Pilbara mine after an appeal uncovered "ambiguities" in the EPA’s emissions calculations.

The mining giant has been progressing plans to expand its existing Roy Hill iron ore mine operation 110 kilometres north of Newman, a move expected to extend operations until mid-2032.

Following a two-and-a-half year long review of the plan by the Environmental Protection Authority, it approved the plan subject to conditions.

But that decision was appealed by the Conservation Council of Western Australia late last year, which raised concerns about the increase in greenhouse gas emissions and the adequacy of the company’s mitigation measures.

The EPA advised that Roy Hill’s emission reduction initiatives would decrease scope 1 emissions by 900,000 tonnes of carbon dioxide equivalent over the mine’s 12-year life, dropping from 5.1 million tonnes to 4.2 mt.

But an assessment of the EPA’s analysis by the Office of the Appeals Convenor found the figures had been miscalculated and did not account for power from third party sources.

As a result, the actual emission reduction was considered to be about a third of that suggested by the EPA.

Appeals convenor Emma Gaunt recommended the appeal be allowed in part and a review of the company’s greenhouse gas management plan be conducted within 12 months of any plan approval.

In a determination published yesterday, Environment Minister Reece Whitby backed the move, agreeing the emission reductions in the EPA’s conditions should be strengthened and acknowledging that they appeared higher than those of other producers.

In it, he acknowledged the degree to which the requirements had changed over the two-and-a-half years that the proposal had been before the environmental watchdog.

Pilbara-based iron ore producers have vowed to significantly reduce emissions by 2030, reductions understood to be significantly more ambitious than those suggested by the EPA.

The Minister requested Roy Hill undertake an urgent review of its greenhouse gas management plan by the end of this year, should the proposal be approved, detailing how the emissions intensity compares with that of its counterparts and revising the calculations.

He said the review would need to address the "ambiguities" identified by the appeals convenor.

Further, the minister requested the EPA’s chair work with the company’s chief executive and provide advice regarding condition changes.