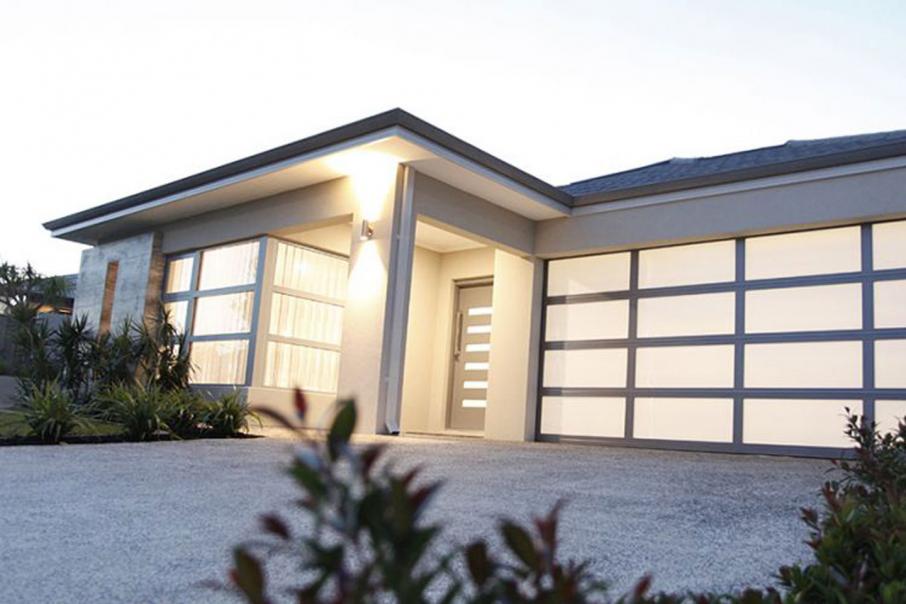 Collier Homes will continue building houses in WA after being offered a lifeline by Dario Amara.

Long-running homebuilding brand Collier Homes will continue to operate in Western Australia, after the business was sold to local entrepreneur Dario Amara.

Sources suggested to Business News at the time of the collapse that Collier Homes was trading profitably, however it was the weakness of operations in other states that brought about the failure of the national group.

Collier Homes had 29 homes under construction in WA, with creditors owed around $11.5 million.

Mr Amara acquired the Collier Homes brand and its associated intellectual property, including home designs, copyrights and customer lists, after the assets of Home Australia Group were placed into liquidation last month.

The sales process was handled by McGrathNicol.

Mr Amara has been a registered builder in WA for 32 years, while also holding a civil engineer’s qualification.

He has served on various publicly listed company boards during the past 14 years, including Austal, Mission NewEnergy and OTOC.

Mr Amara said he vowed to continue the legacy of Collier, which has been operating in WA since 1959.

“I feel privileged to have the opportunity to relaunch this well-known and respected building business as it approaches its 60th anniversary of delivering quality homes in WA,” he said.

“I can recall, as a young boy accompanying my father around his building sites and seeing Collier Homes project signs.”

Mr Amara said the Collier Homes business would be relaunched, however, he acknowledged there would be significant challenges ahead due to prevailing market conditions.

“As a long-standing contractor and builder, I have a healthy passion for this industry,” he said.

“I believe the best builders have always been family-owned and operated, so we may just have a head start.

“I look forward to taking the reins in what we acknowledge is a challenging time for the sector and working to make this iconic WA brand great again.”