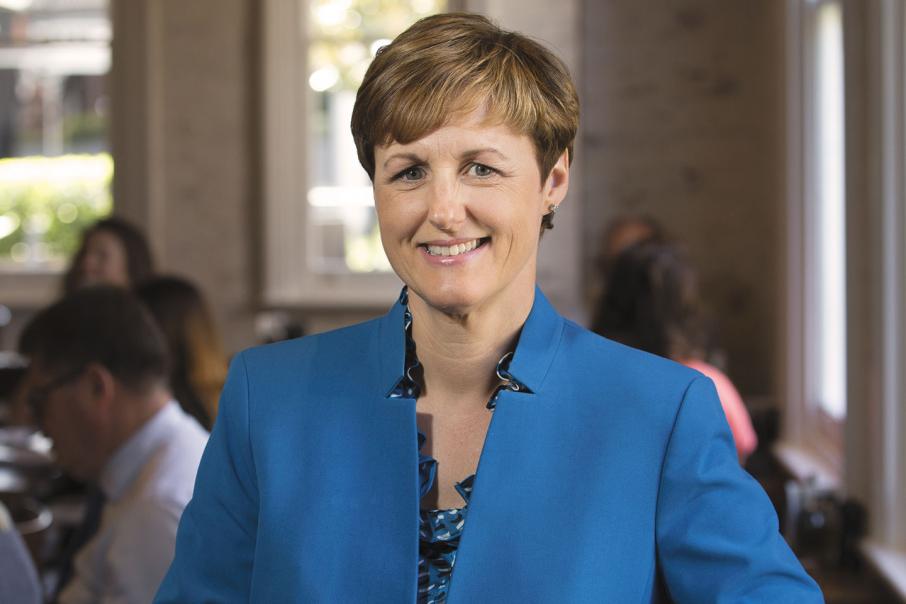 Stephanie Buckland says the acquisition will allow Amana to offer a range of retirement and care options. Photo: Attila Csaszar

The deal was announced late last month, with settlement to take place on January 31 and was one of three non-core assests Ingenia Group sold for $17 million.

The property, comprising 1.6 hectares for the retirement village and 1.5ha of adjoining land, will become Amana Living’s second village in Mandurah.

It adds to an already established portfolio of lifestyle villages for Amana Living, which is also a major player in the aged care facility space, ranked sixth on the BNiQ Search Engine’s list of providers in the state as ranked by number of beds.

“This acquisition provides us with the opportunity to offer an integrated hub which will include independent living units, residential care and a home care base,” she said. 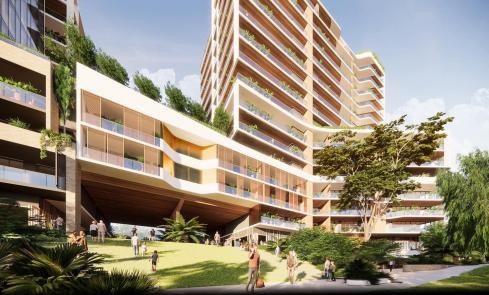 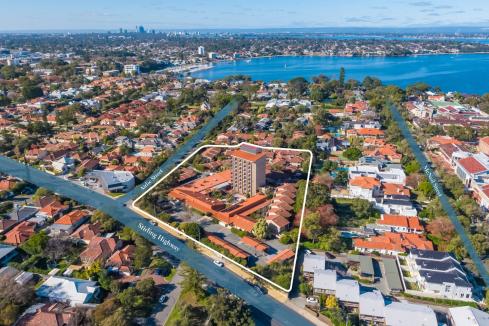