SPECIAL REPORT: Digital marketing company Alyka has backed up its 2013 Rising Stars win by being named among the state’s best-performing businesses in this year’s awards. 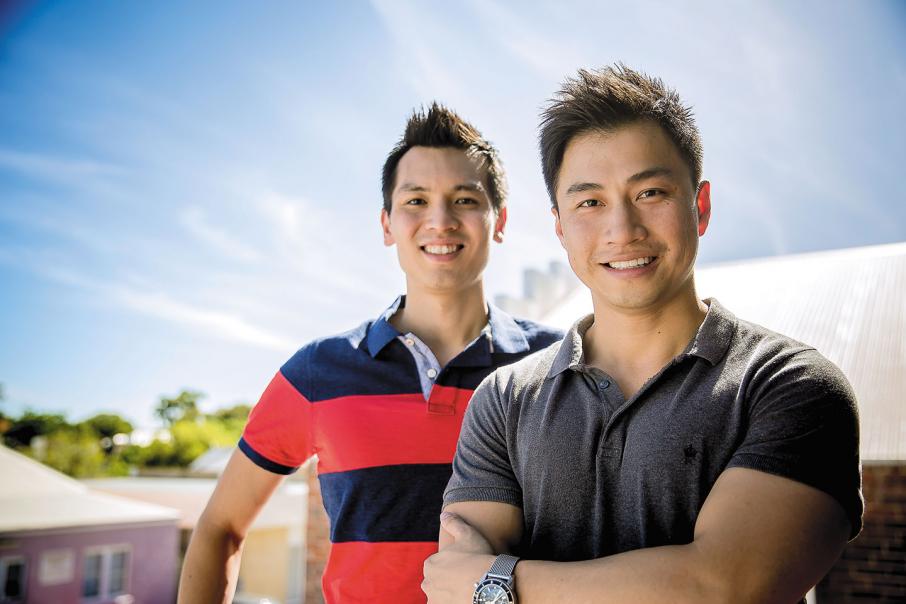 Digital marketing company Alyka has backed up its 2013 Rising Stars win by being named among the state’s best-performing businesses in this year’s awards.

A major focus at Alyka is getting the right staff and running a collaborative and engaging work environment, which has contributed to the firm’s substantial increase in turnover during the past few years.

Both of Alkya’s two directors, Bernard Chia and Zion Ong, have been named winners of Business News’s 40under40 awards.

Staff numbers have also grown, by 200 per cent during the past four years.

“Alyka has encountered many challenges, including hiring staff to keep up with our growth,” the company said.

“A few times we hired people based on their CV and not as much around their character.

“We learned that character comes before qualifications and that technical skills are more trainable than character.

“As a result, we implemented a rigorous recruitment process whereby candidates are put through two to three interview rounds, participate in a practical skills test, and two or more referees are contacted.

“In addition, at least one of the directors will participate in an interview.”

Once hired, however, employees work in an engaging and encouraging environment.

“One of the directors meets with staff on a weekly basis to support them personally and catch up on non work-related happenings, during work time and are available for whoever wants to come to the boardroom,” the company said.

“We have a games room containing an arcade machine and foosball table and we run regular gaming tournaments to promote collaboration.”

Alyka eschews outsourcing, with all departments working in house.

“We believe that to remain static is to become irrelevant and that growth equals success, particularly in this constantly changing industry,” the company said. 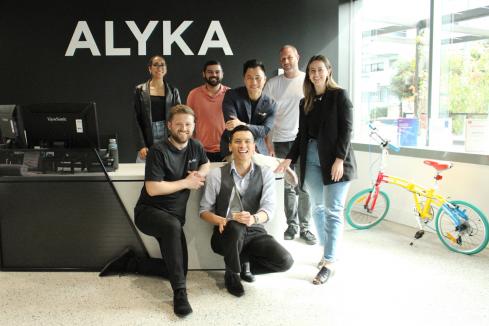 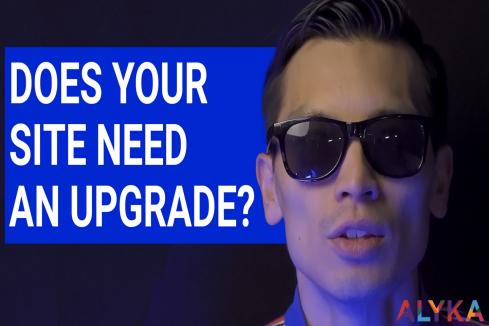 I wrote a song dedicated to your website (maybe) 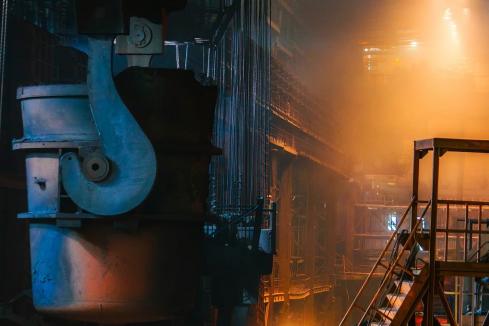 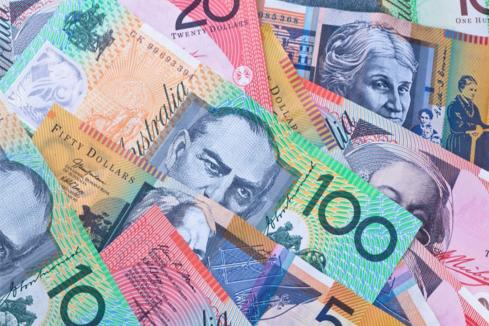 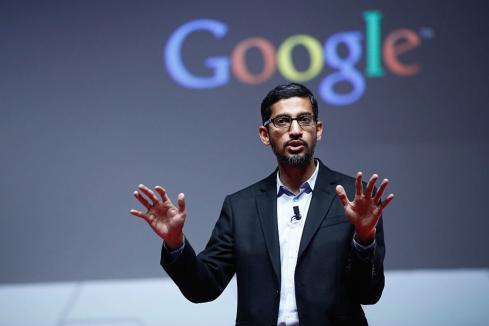