Altura Mining has announced it its closer to the production target at its Pilgangoora lithium project, after it made improvements to the processing plant. 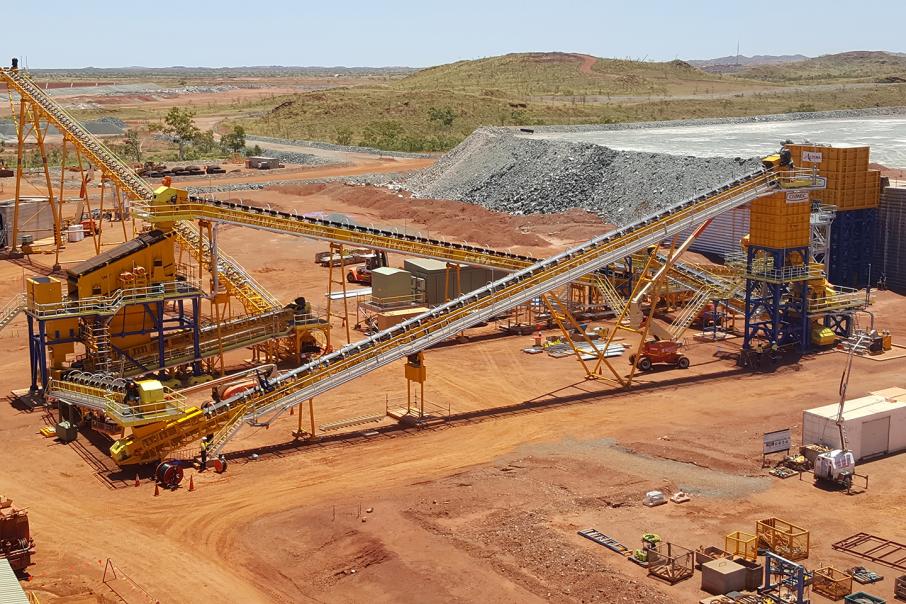 Altura said it has a “clear pathway” to producing up to 700 tonnes a day of spodumene concentrate.

Altura Mining has announced it its closer to the production target at its Pilgangoora lithium project, after it made improvements to the processing plant.

In a statement today, the company said it had achieved multiple daily production returns at or above its stage one nameplate capacity target of 220,000 tonnes per annum lithium concentrate equivalent, at a 6 per cent grade.

Last month, Altura said it had only shipped about 24,000t of lithium from the facility, nearly six months after production began.

The company said the slow production was due to an issue with the running time of the processing plant, specifically the floatation plant component, while downtime was also required for modifications to the plant.

Today Altura said it has a clear pathway to producing up to 700t a day of spodumene concentrate, which is 60t higher than its original nameplate target.

The company has also said it expected overall recovery to be around 70 per cent, lower than its original 80 per cent target.

“The recent success by the team shows we are within reach of our targets and should remove all doubts about the project,” he said.

“I have been fortunate to be onsite for extended periods in January and February and to interact with and observe the team delivering key milestones.”

Earlier this month Altura announced a $28 million raising, including a $23 million placement at 13 cents per share, to move towards achieving its nameplate capacity.

The company directors contributed $15.46 million towards the financing package.

On this day one year ago their shares were trading at 38 cents each. 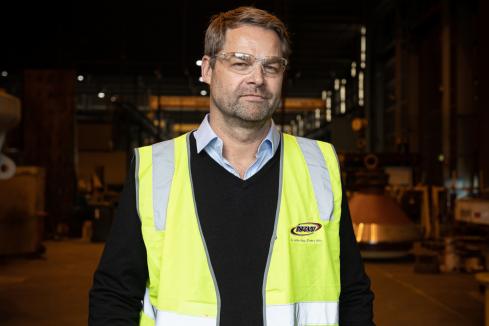