The noteholders in one-time lithium producer Altura Mining are set for a windfall gain, after the value of shares they are due to receive in Pilbara Minerals rocketed. 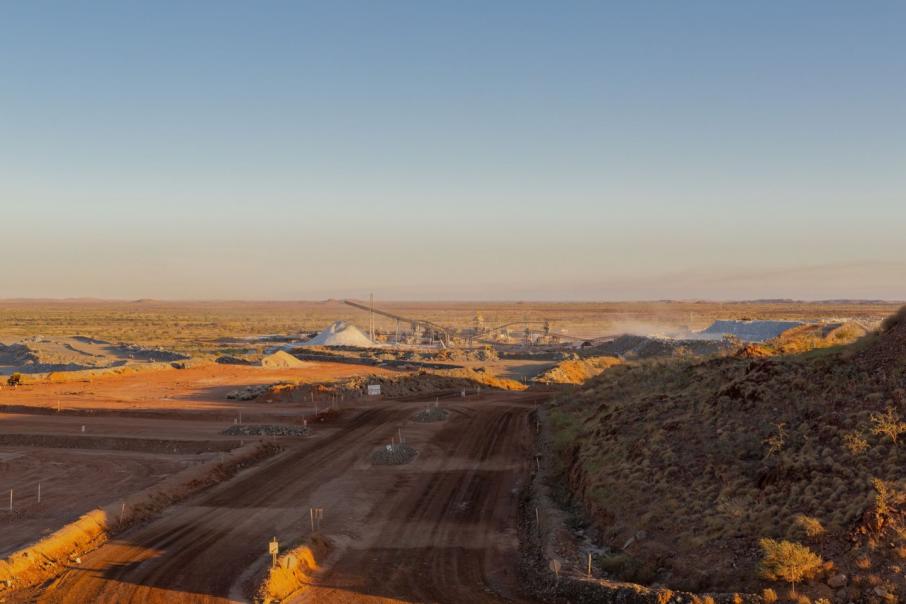 The noteholders in one-time lithium producer Altura Mining are set for a windfall gain, after the value of shares they are due to receive in Pilbara Minerals rocketed.

In January, Pilbara Minerals completed its purchase of Altura Lithium Operations Pty Ltd – a subsidiary of the parent company – for $US155 million in cash plus scrip, with the latter to be paid as deferred consideration.

Pilbara Minerals, which was trading at roughly 40 cents per share when it proposed to acquire ALO and its Pilgangoora plant in Western Australia, is now trading above $2.30.

Today, the lithium miner said it would reduce the number of shares issued to Altura noteholders by 5 per cent, from 69 million to about 65.3 million.

However, the big increase in Pilbara Minerals' share price means the deferred consideration is valued at $152 million.

That’s a huge increase from the $28 million that the payment was valued at in October last year.

“A variation deed has now been executed with the Altura loan noteholders that provides for a discount to the number of shares to be issued to complete the deferred consideration early,” Pilbara Minerals said in an ASX announcement today.

The first tranche of shares will be issued in the next five businesses days, it said.

The second tranche of shares will be issued after the company receives shareholder approval, to be sought at a general meeting.

Pilbara Minerals was trading at $2.33 per share at close of trade, down 2.1 per cent on yesterday’s close.

The Ken Brinsden-led company completed its acquisition of ALO and the Pilgangoora plant from Altura’s receivers in January.

Pilbara Minerals owns an adjoining lithium mine of the same name, where it is completing a series of plant upgrades to boost production of spodumene (lithium) concentrate.

The board recently approved the restart of the ALO operation (now called Ngungaju), which Pilbara Minerals expects will cost $39 million.

It says a ramp-up to full production will boost the company’s annual output to between 560,000 dry metric tonnes and 580,000dmt.