Lithium hopeful Altura Mining has announced plans to raise $23 million to fund development of its Pilgangoora project, with construction targeted for later this year. 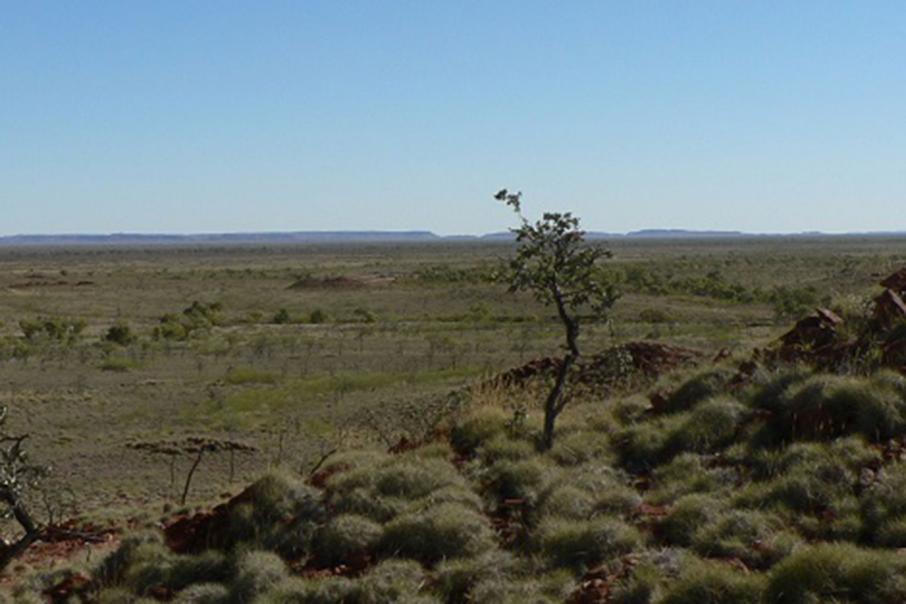 Altura is exploring for lithium at its Pilgangoora project in the Pilbara.

Lithium hopeful Altura Mining has announced plans to raise $23 million to fund development of its Pilgangoora project, with construction targeted for later this year.

Altura raised $20 million through the placement of 100 million shares at 20 cents each to institutional investors, and plans to raise a further $3 million by way of a share purchase plan at the same price.

The price of the raising was an 8.8 per cent discount to the company’s 30-day volume weighted average price.

In a statement, Altura said it had received applications for the raising which exceeded $80 million.

“The degree to which the raising has been oversubscribed confirms the underlying strength and robustness of Altura’s Pilgangoora lithium project which is scheduled to be in production by the fourth quarter of 2017,” the company said.

“Altura had intended to complete a capital raising in July but to protect the interests of shareholders following an article in the Australian Financial Review on June 2, and intense interest from institutional investors, the company decided to initiate an immediate raising.”

Altura said it was now well placed to continue developing Pilgangoora, with the funds to be used to complete a definitive feasibility study, continue exploration and cover general working capital costs.