Perth start-up Altum International has secured agreements for a $3 million capital raising to support the expansion of its cannabinoid business. 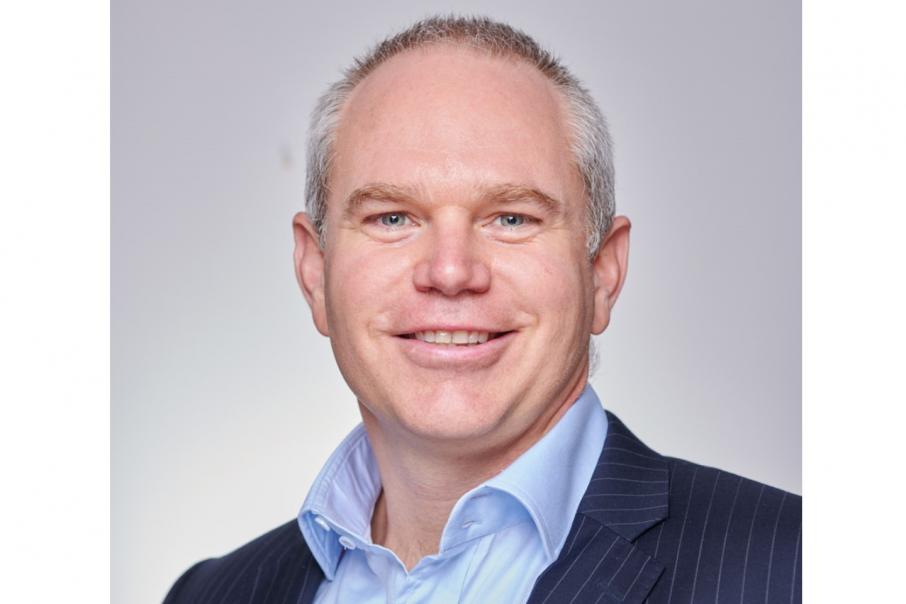 Perth start-up Altum International has secured agreements for a $3 million capital raising to support the expansion of its cannabinoid business.

The Series A raising has been backed by Vancouver-based and NASDAQ-listed Village Farms International, which has emerged with a 6.6 per cent shareholding.

The deal values Altum at about $20 million. 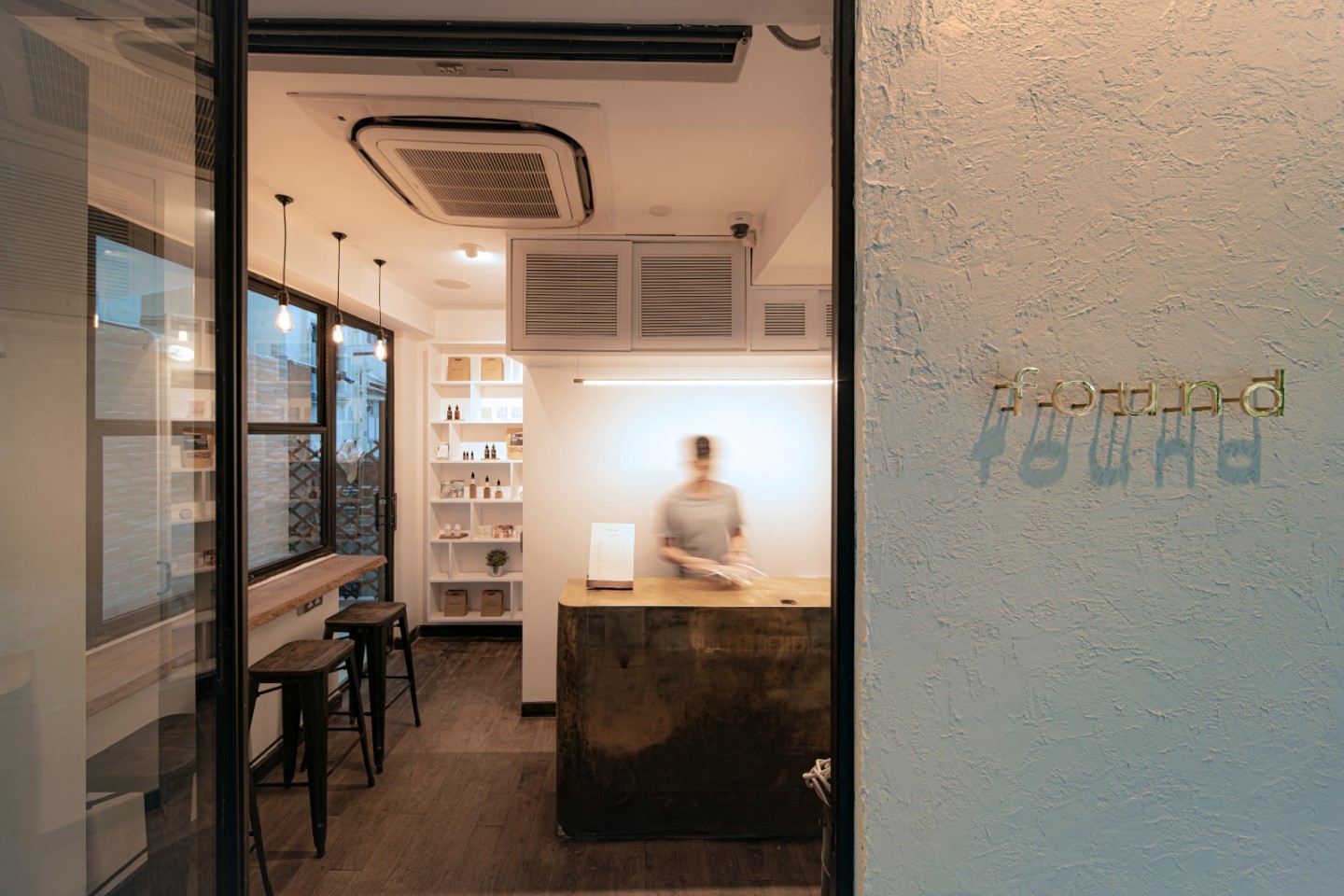 CBD is one of 113 identified cannabinoids in cannabis plants and accounts for up to 40 per cent of the plant's extract.

It is also developing a range of CBD ingredients, through its LIFE brand, for use in pet foods, beverages, cosmetics and other consumer goods.

The business was established last year by chief executive Ean Alexander, who brought diverse experience to the role.

His recent positions include business development manager for ASX-listed Little Green Pharma and non-executive director of Nzuri Copper, where he was a nominee of London-based Tembo Capital.

“We are thrilled to commence our partnership with Village Farms, as we grow the strength and depth of our three commercial channel types across the Asia-Pacific region in the coming year,” Mr Alexander said.

“This is truly a win-win outcome for both parties and our respective shareholders.

“Together we will be able to scale Altum’s business in what we expect will be one of the world’s largest cannabinoid consumer markets – with significant additional potential in the over-the-counter and prescription cannabis markets.”

Village Farms International is one of North America's largest and longest running greenhouse growers and has a market value of approximately C$500 million.

Chief executive Michael DeGiglio said Village Farms was at a place where it was able to turn its attention to strategic, early-stage international opportunities where CBD and cannabis are being legalized.