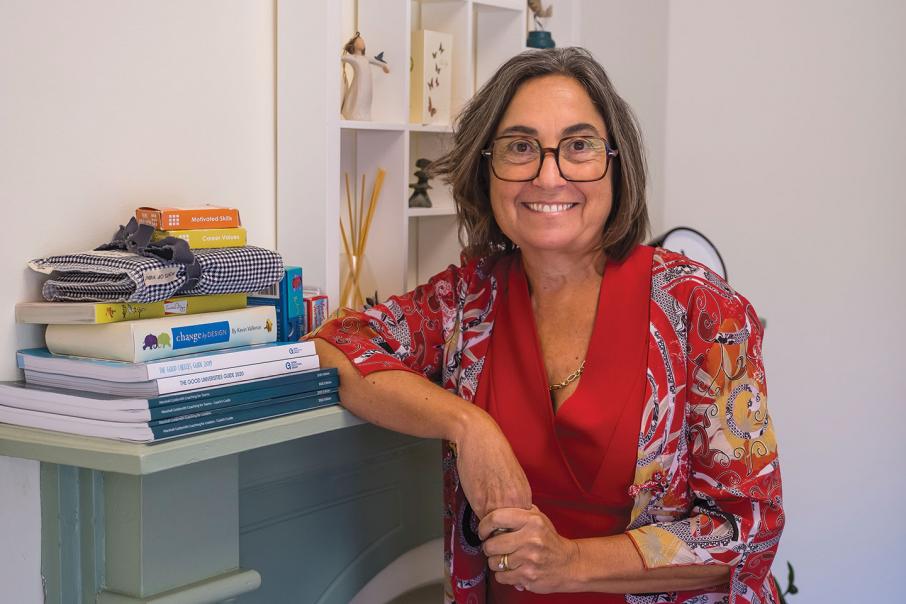 OVER: Kendal Drew says the linear career pathway ended a generation ago.

As an academically gifted 16-year-old student, Bree Williams was less than impressed at the thought of two more years at high school.

So rather than complete years 11 and 12, she took a shortcut and embarked on a risky alternative pathway to university entry.

Ms Williams took two criminology units online through Open Universities Australia, which delivered her the 70 ATAR score she needed to get into university.

She was able to study the units at night and weekends while maintaining her five ATAR subjects at school.

With two high distinctions online, in addition to four As and a B for her high school ATAR subjects, Ms Williams was accepted to study a double degree in psychology and criminology at Murdoch University (despite having been initially rejected because of her age).

While her circumstances are unique, Ms Williams is one of many Western Australians to have pursued an alternative entry to university.

In 2018, a team of researchers published findings comparing outcomes for students using alternative pathways to university to those on the traditional trajectory of entering directly from high school.

Led by University of Melbourne research fellow Jenny Chesters, the researchers explained that alternative entry pathways resulted from Australia’s transition to a post-industrial economy in the latter part of the 20th century. This involved shedding jobs in manufacturing and creating jobs in the services sectors, fuelling demand for a more educated population with higher levels of skills.

The Australian government expanded the higher education sector by increasing the number of universities and introducing alternative entry pathways for students from under-represented groups – low socio-economic families, indigenous youth, and students with disabilities – to meet rising demand for university degrees.

The aim was to test if they were capable of studying at university and if they actually wanted to study there.

The research found students entering university through alternative pathways performed just as well as other students and were equally likely to complete their degree programs.

A low ATAR score wasn’t the issue for Ms Williams, whose concern rather was that she wanted more academic stimulation and a head start on a good career. Three years into her double degree and she’s very happy with the pathway she took, despite the risk (the university could have held its ground and told her to come back when she’d graduated from high school). However, the risk paid off, and Ms Williams will complete her degrees at the end of semester two next year, and, aged just 20, she will move (ultimately) to a career in prisons or forensic science.

However, Kendal Drew, director at West Perth-based firm Strategic Career Management, said the changing nature of work meant school leavers weren’t the only ones looking for alternative entry to university.

An active member of the Careers Development Association, Ms Drew said Australians left the linear career pathway – where an employee joined an organisation as the cleaner and retired 50 years later as the managing director – a generation ago.

Such workplaces were rare in 2021, she said.

“What we have now is where people are engaged in the workforce for 40 or 50 years, and if we say it takes a decade to reach mastery in an occupation, that’s potential for four or five different careers in a lifetime,” Ms Drew said.

As a result, companies were less likely to support employees in learning and development, with the onus falling more to the worker to drive their own upskilling through additional study to deliver those career changes.

Universities are responding by marketing their courses and alternative entry pathways to a much broader audience.

Some, like nursing, can include entry through a TAFE qualification with a Certificate IV equivalent to an ATAR, but some courses will require that to be in a subject area related to future studies.

Ms Drew said the variety was a positive step toward recognising people had different learning styles.

“A graduate certificate or graduate diploma-level qualification allows you, in a half a year, a year or two years, to build on your basic qualification in an entirely different field,” she said.

“So, if you want to shift across to a new career path you can do a short-term qualification.

“If you have five years’ or 10 years’ experience in a particular workplace, then universities can respect the relevance of that as a credit for workplace learning.

“It’s valuing what people bring to the table rather than have them start from scratch; evidencing transferable skills and building on them to make a return, or a first step into study much more palatable.

“It makes it faster to get that qualification you may need to make the changeover to the next career.”

Ms Drew said if students were curious, creative, did their research and refused to take ‘no’ for an answer, they would likely find or create an alternative pathway entry to university.

Writing in The Conversation in 2019, Curtin University senior research fellow Tim Pitman said about 279,000 people were made an offer to study at a higher education institution in 2018, with more than half of those accepted on criteria other than ATAR. 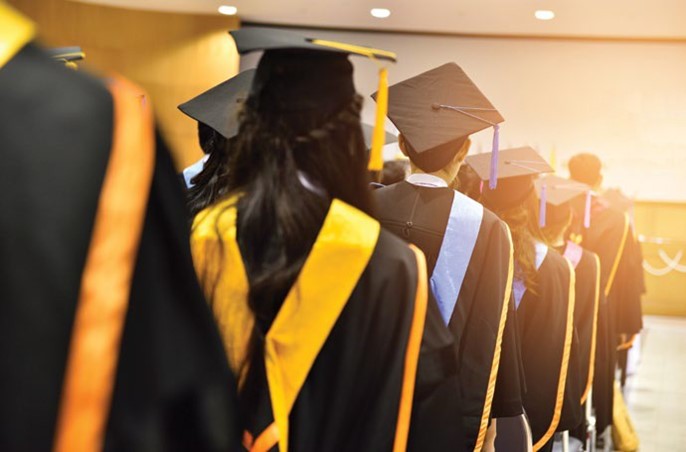 This had been an ongoing trend for many years, he said, and not limited to a few courses or universities.

In 2018, more offers were made to non-ATAR students on all fields except three: medicine, engineering, and the natural and physical sciences.

On its website, St Thomas Moore College at the University of Western Australia includes a comprehensive list of alternative pathways for school leavers who haven’t attained a sufficient score for direct university entry.

Students are reminded that many universities have new pathways for 2020 year 12 students, whose learning was severely disrupted because of the global COVID-19 pandemic.

This can include entry based on their predicted ATAR from the end of year 11. Some may need to attend an interview aimed at determining if they need additional supports or may be asked to sit a Special Tertiary Admissions Test (STAT).

Entry by portfolio is particularly pertinent to arts subjects and often entails a written personal statement in addition to evidence of work and life experience and details of any previous qualifications.

Finally, some universities, such as Curtin, offer a special consideration entry for students whose education has been compromised or disadvantaged by external factors beyond their control, which must be of a ‘grave nature and had a significant impact on studies’.