Alliance Mineral Assets has raised $32.5 million via two share placements, including with Galaxy Resources, with the funds set to primarily go towards upgrades at the processing facilities at its Bald Hill lithium and tantalum mine. 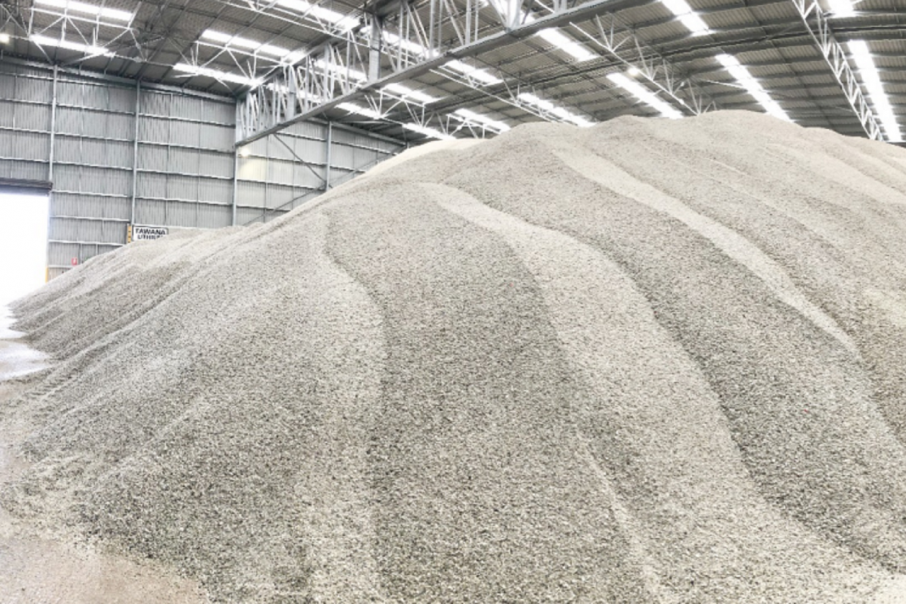 Alliance Mineral Assets has raised $32.5 million via two share placements, including with Galaxy Resources, and the funds are set to primarily go towards processing facility ugrades at its Bald Hill lithium and tantalum mine.

Along with processing facility upgrades at its Bald Hill mine, the capital will fund future exploration and other undisclosed initiatives at the eastern goldfields mine, as well as general working capital requirements.

Galaxy will become Alliance’s largest shareholder once the placements are finalised.

The placements are not underwritten, and Canaccord Genuity is acting as lead manager.

The placement fees to Canaccord will be paid by way of an issue of 6,125,000 shares at the offer price.

Alliance managing director Mark Calderwood said the company was pleased with the continued support of its existing strategic partner Jiangte, and also welcomes Galaxy Resources as a strategic investor.

“Our focus over the past 18 months has been on delivering the Bald Hill Mine to production, and we have developed a reputation for production and supply of high quality spodumene concentrates,” he said.

“Investment by Jiangxi and Galaxy Resources, who are both experienced participants in the lithium sector, is a recognition of, and testament to, our achievements and position in the market.”

Shares in Alliance were up 2.5 per cent to trade at 21 cents each at 11amAEST.