Wesfarmers shares have hit an all-time high on the same day it announced the $230 million acquisition of online retailer Catch Group. 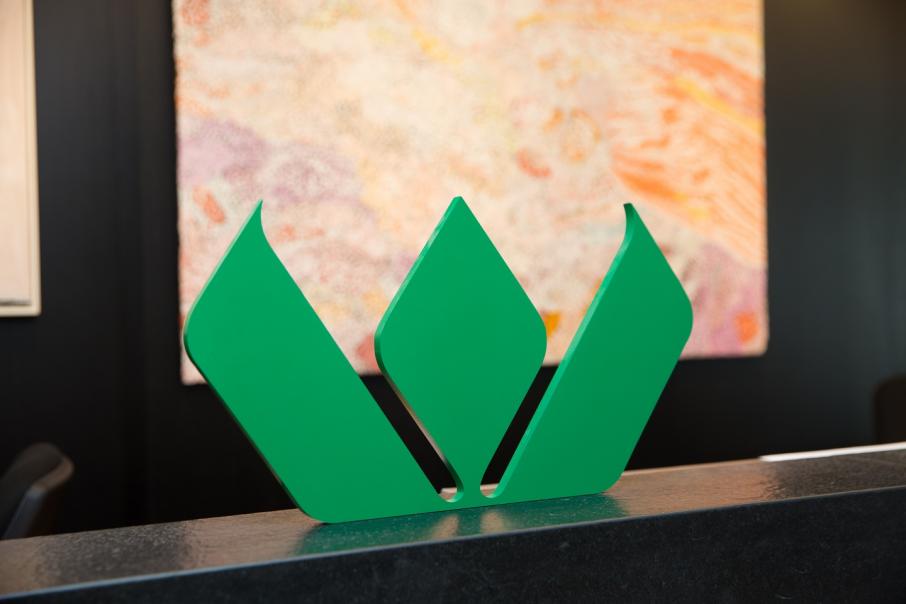 Wesfarmers says Catch will operate as an independent business unit.

Wesfarmers shares have hit an all-time high on the same day it announced the $230 million acquisition of online retailer Catch Group.

In a statement, the Perth-based conglomerate said Catch would exist as an independent unit, but under the oversight of Kmart Group managing director Ian Bailey.

Catch Group operates an online marketplace, called Catch of the Day, and its online operations are supported by two fulfilment centres located in Victoria.

Wesfarmers managing director Rob Scott said the acquisition was consistent with the group’s focus on investing in and building its data and digital capabilities.

“This acquisition represents an opportunity to accelerate Wesfarmers and Kmart Group’s digital and e-commerce capabilities whilst continuing to invest in the unique customer and supplier proposition provided by Catch Group,” he said.

“We are excited to work with the Catch team and look forward to leveraging our capabilities to grow the business and accelerate the customer-driven, omni-channel initiatives across Kmart and Target,” he said.

Wesfarmers has ramped up its acquisition activity following the demerger spinoff of supermarket giant Coles in November.

The acquisition follows Wesfarmers' $776 million bid for lithium company Kidman Resources, which will be voted on in August.

It also made a $1.5 billion for rare earths miner Lynas Corporation in March, which was promptly rejected by the board.