All good things must eventually come to an end

A number of asset classes are facing the likelihood of a bust this year, with WA watchers’ eyes trained on the lithium sector. 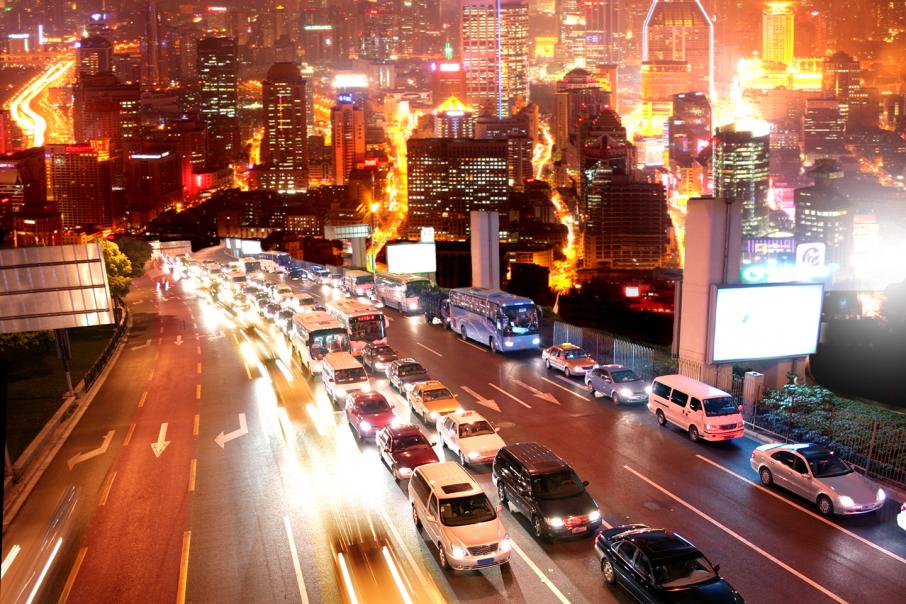 The Chinese government has supported the uptake of electric vehicles to ease pollution on its congested roads, but this support may end soon. Photo: Stockphoto

The reality that all booms come to an end should be obvious to everyone with exposure to Western Australia’s property market during the past few years.

For this simple fact, then, it’s worth keeping a close eye on two other booms as they peak and prepare to deflate, or pop.

Bitcoin is the most obvious candidate for a bust. Lithium, and other members of the battery-metals family are more likely to deflate gradually as supply rises to a level that could overpower demand.

For WA, the more important of those two booms is lithium, because the state is in the grip of a lithium-project development frenzy, with several new mines scheduled to start production in the next six to 12 months and new processing plants expected to start early next year.

The future for lithium projects could not appear brighter, as the price of the metal used in the production of lithium-ion batteries rises towards a previously unimaginable $US25,000 a tonne, 400 per cent higher than just three years ago.

As supply rises, however, there is the potential for the price to retreat, perhaps by as much as 50 per cent if US investment bank Morgan Stanley is correct with its lithium price tip of just $US12,500/t by the end of 2018.

Bitcoin is a very different asset because unlike lithium, which has a genuine market in the fast-growing electric vehicle industry, there is no known use for the self-styled currency other than speculative trading.

In a way, bitcoin is somewhat like some famous people who lack any obvious attributes except for the claim that they are famous.

Despite that obvious shortcoming, speculators continue to trade in bitcoin and a number of other computer-generated cryptocurrencies, which claim to be a type of money and a system of exchange that bypasses government.

Predictions that the bitcoin phenomena will end badly were made repeatedly during 2017, without success.

This year it is likely to be different as more governments, financial institutions and exchanges ban trading in synthetic currencies, and because of two other significant developments.

The first, and perhaps most important, was a decision by the leading international payments firm Visa to lock a range of pre-paid cards issued using the Visa brand name by a small financial services firm based in the British enclave of Gibraltar.

WaveCrest, which markets itself as a ‘provider of payment solutions’, had been issuing cards under licence from Visa, but confirmed on January 5 that it had been ordered to close all bitcoin-backed Visa cards (a move that could affect 500,000 people).

The Gibraltar firm is not alone in allowing customers to buy bitcoins, or one of the other cryptocurrencies, and upload them onto prepaid debit cards, which could then be used in the same way as a traditional credit or debt card to buy goods or services.

Visa is understood to regard WaveCrest’s operations as being against its rules.

Warnings that a crackdown was coming have been growing louder over the past six months, and what happened at WaveCrest could be a test case for the entire cryptocurrency phenomena.

What the Visa crackdown has done is reinforce a view held by critics of cryptocurrencies that they fail a very simple test: what can you do with them?

The answer, for clients of WaveCrest with a cryptocurrency-backed Visa card is ‘not much’, trending towards ‘nothing’.

Lithium and other members of the battery metals family do not face the same crash-threat as bitcoin, but they do face the basic challenge of all commodities to successfully match supply with demand.

Until recently, materials such as lithium, cobalt and graphite had been overwhelmed by a surge in demand as the electric vehicle revolution gathered speed.

The market could change significantly over the next few months as big new lithium and graphite mines move out of their construction phase into production, threatening a wave of supply that could drive prices sharply lower.

No-one is tipping an end to the underlying driving force behind battery metals, but there is another negative force at work in the background of the rush into electric cars – the prospect of government incentives, especially in China, being phased down, effectively lifting the price of electric-powered vehicles.

Morgan Stanley’s warning about the outlook for cobalt is not as ominous as it is for lithium, with the bank tipping a continuation of the cobalt boom in 2018 that should maintain the price around $US29.25 per pound this year before easing to a long-term price of $US23/lb (still be more than double the $US10/lb price of 2016).

There are other markets overdue for a correction as the financial world adjusts to a period of rising interest rates, which are following the end of the era of easy money courtesy of central banks flooding markets with cash.

The best two examples of the easy-money boom heading for an abrupt end were detailed in a pre-Christmas report by US financial markets commentator Grant Williams in his newsletter with the telling title ‘Things that make you go hmmmm’.

Art was the first case, with Mr Williams citing the $US450 million paid for a painting by Leonardo da Vinci in mid-November despite the same work selling 12 years earlier for just $US10,000.

On the same day the da Vinci changed hands in New York, French services firm Veolia announced an issue for second-grade debt for a negative yield of 0.026 per cent on €500 million of three-year unsecured bonds. In other words, investor will pay Veolia a fee for the privilege of lending the firm their money.

Because the art deal and bond issue occurred on the same day, November 15, that date is being seen as the peak of the recent asset-value bubble, with lower values to follow as the cost of money rises.