All eyes on rates amid global debt mountain

Cheap money can’t last forever, and many are unprepared for the day interest rates head upwards. 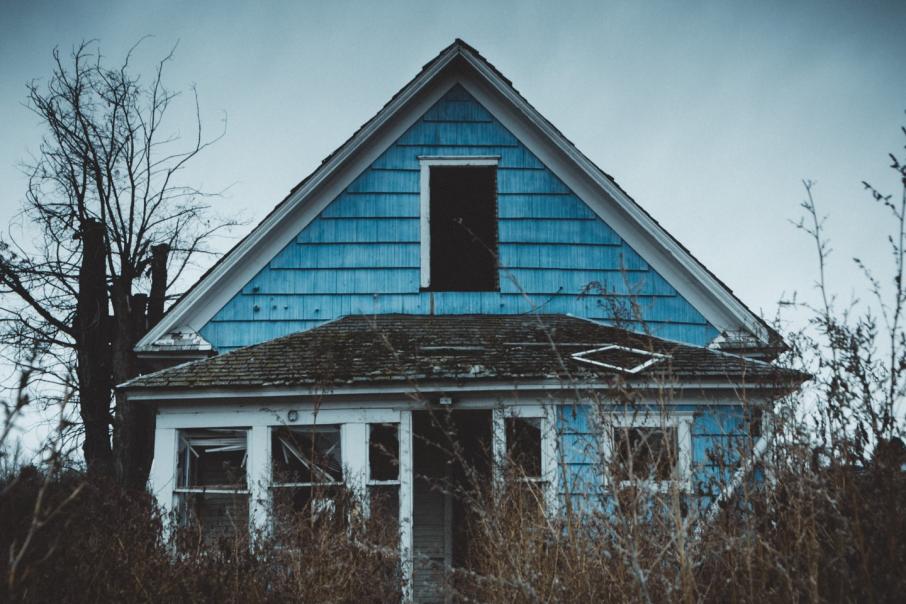 The incidence of sub-prime lending, which sparked the GFC, is growing in the US. Photo by Luis Müller

Ultra-low interest rates may be helping everyone with a mortgage, but they are also causing other interesting developments.

Among these are a collapse in the cost of debt for sub-prime companies in the US, and the creation of ‘free’ mobile share trading apps for speculators.

Both events have the potential to become a crisis thanks to a third, equally unwelcome shift in prudent economic management: the creation of the world’s biggest-ever debt mountain.

Just how this cocktail of trouble plays out is perhaps the greatest of today’s unknowns, but it would be wise to assume that a reckoning will come, with the catalyst almost certainly being the first uptick in interest rates.

On the plus side of the equation is the effect of rates on households able to get a mortgage at less than 2 per cent, or close to 3 per cent in the case of a big-name bank.

Hopefully the banks are keeping an eye on the quality of the borrowers, because easy money has a habit of flowing to people who cannot always service their debts (as happened in the lead up to the GFC).

A repeat of history might be under way, because sub-prime lending is rising in the US as a flood of government stimulus cash washes through the banking system.

The easiest way to track the collapse in lending standards in the US is through the yield on debt rated as triple C, also known as ‘junk’. Since last March, the yield on triple C bonds has fallen from 20 per cent to 7.9 per cent.

Bond traders in the US have been lured into the junk sector because it has become almost impossible to generate earnings on ultra-low and even negative high-grade debt.

As one US trader said: “You basically have a Fed [central bank] saying ‘We will not pull the rug out no matter how wild it gets’.”

‘Wild’ is good word to describe what happened when a mob of amateur speculators crippled several investment funds that had been short-selling financially troubled stocks, most notably computer game retailer GameStop.

Brilliant in its execution, the organisers were able to orchestrate the activity of thousands of traders; but the real key was the availability of ‘free’ trading apps such as Robinhood, which have grown rapidly thanks to a combination of mobile technology and cheap money.

There is, of course, nothing free in business, and while Robinhood might offer a free trading service, there is a catch.

Robinhood has to pay a settlement agent to process the trades, which in the recent case forced it into a series of emergency fund raisings after its clearing house demanded extra margin deposits.

The traders, whooping with joy over the famous victory against short-selling hedge funds, will now discover the curse of all speculators – tax – and if they have not prepared themselves for a one-off hit (plus provisional tax), they could be in trouble.

As for the next target of the speculative mob, silver, it seems certain that market regulators are already shutting the gate with increased prices on trades to try and calm volatile trading.

As interesting as it might be to watch a disparate group of speculators being marshalled into collaborative asset trading, the more interesting issue is the role being played by high-speed social media in almost every aspect of private and public life.

The January 6 march on the US Capitol in Washington by loyal followers of Donald Trump would not have been possible without social media.

The destruction of mainstream news media by Google and Facebook would also not have been possible without social media, nor would the invention of an artificial currency in Bitcoin.

So, what started as a useful tool in connecting people has morphed into a threat to multiple businesses, financial markets, and even governments.

So far, the asset trading mob has left gold alone; but there is a weakness in the precious metal closest to Western Australia’s economy: a massive increase in the gold held in exchange-traded funds (ETFs).

Last year’s rush to invest in gold-linked ETFs slowed in the December quarter, but not enough to prevent funds from swelling by a further 877 tonnes of gold to a record 3,751t, slipping past Germany’s 3,362t and second only to the US with its 8,133.5t.

There is a big difference between gold in a government account and gold in an ETF. One pile of bars rarely moves, the other is fluid; and the thought of 3,751t of gold being shifted in some way by traders is disturbing. 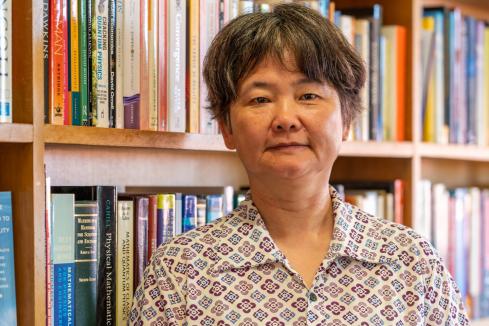 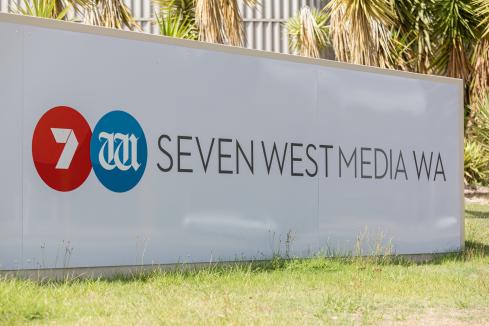 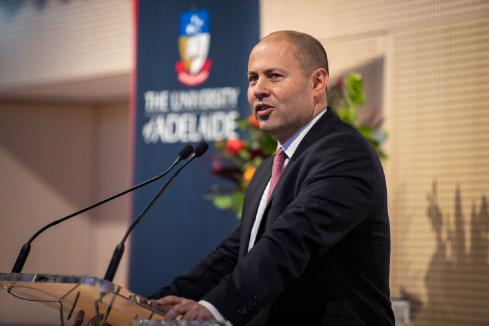 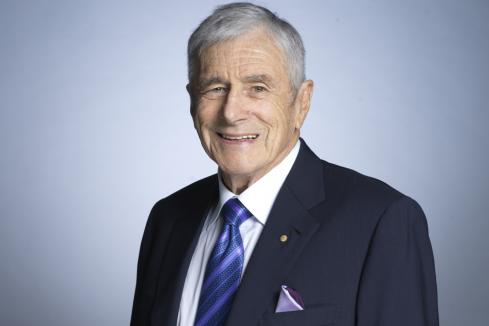