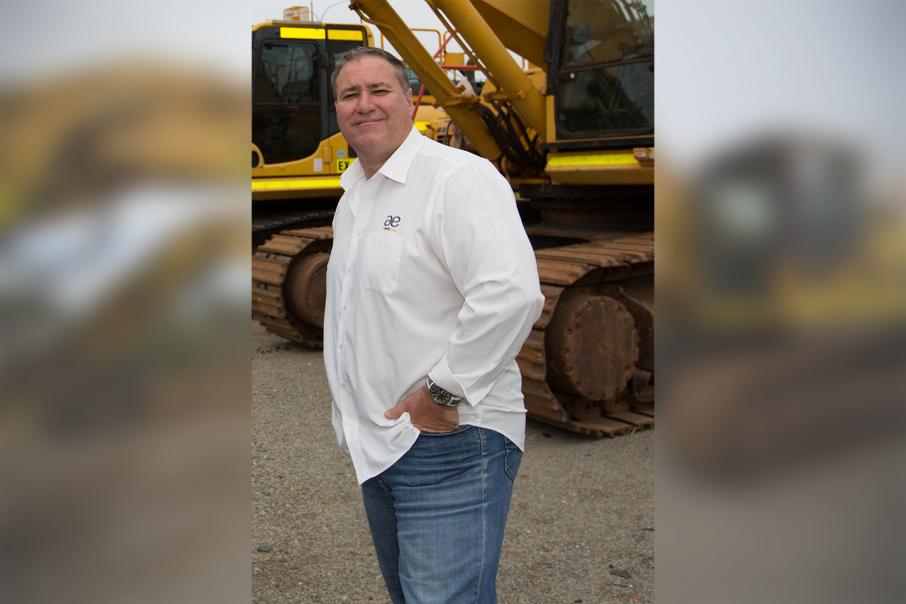 Stephen Pollard has been chief executive of All Earth since 2011. Photo: Attila Csaszar

The contractor has been operating for more than 25 years and was believed to have about 50 staff.

Its recent contracts include the Dundas Road realignment in High Wycombe - the work was completed in August, but Business News has been contacted by sub-contractors who have not yet been paid.

This was part of the state government’s Forrestfield Airport Link project, with All Earth engaged by head contractor Salini Impreglio-NRW.

A spokesperson for SI-NRW said its payments to All Earth were up to date, with the final payment due next month, subject to the agreed terms of completion.

All Earth has also been contracted by state government agency LandCorp for bulk earth and civil works on the first stage of the Highland Range residential subdivision at Jane Brook, in Perth’s foothills.

The 11-hectare development will include approximately 140 residential homesites.

LandCorp said it has met the administrators and is investigating next steps.

Mr Dudley told Business News he was currently assessing All Earth’s position, including its ability to continue working on current contracts.

“We are looking to see if the company can continue to trade on,” Mr Dudley said.

A creditors meeting is due to be held on Thursday week.

The creditors include local firm Dowsing Group, which was a sub-contractor on Dundas Rd.

Executive director Bohdan Dowsing said his group was owed about $300,000 for work it had already completed.

The problems at All Earth follow the winding up of Adelaide-based contractor York Civil, which was one of the head contractors on the state government’s Matagarup Bridge project.

Another contractor that recently went into administration was VCS Civil and Mining, which had been working on the state government’s Northlink roads project.

As well as being chief executive at All Earth, Mr Pollard has been active in the wider business community, including as honorary treasurer of the Civil Contractors Federation WA; he resigned from CCF's board today.

He was also a board member of Leadership WA.

Prior to joining All Earth in 2011, he had been chief operating officer of the Chamber of Commerce and Industry of WA, where he was employed for 20 years.