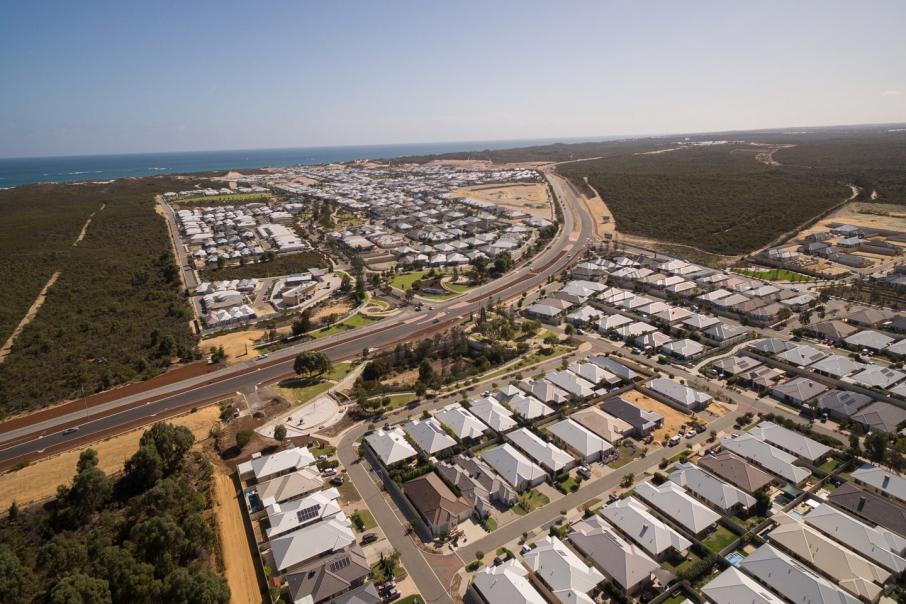 According to a writ lodged in the Supreme Court, Peet is suing civil engineering consultancy TABEC, West Perth-based landscape architect EPCAD and civil engineering company Ralmana (RJV) over their alleged role in the construction of the retaining walls within the 240 hectare Alkimos coastal estate after purchasing it in 2008 for $300 million.

In the writ, Peet claimed it had entered into an agreement with TABEC to prepare a detailed design, drawings and specifications for all engineering services within the estate, including the construction of retaining walls, review of tenders and performance of periodic inspections.

Subsequently, Peet also allegedly entered into various contracts with EPCAD for the preparation of certain designs and drawings for the walls, which included a render finish and cladding.

Peet then signed contracts with RJV for the construction of the walls throughout the Rise Precinct in the estate, which were built in limestone and completed with a render finish before being painted between 2010 and November 2015.

But in August 2015, Peet alleged that issues with the retaining walls began to surface, with blistering of the render and paint, flaking paint, efflorescence, air pockets and exposed substrate.

The rendering falling off the retaining walls was reportedly one of several issues that prompted some of the estate’s residents to consider launching a class action against Peet in 2016.

Member for Butler John Quigley took the issue to parliament in 2016, publicly declaring support for his constituents affected by the issues.

In the writ, Peet alleges the issues arose because the designs were not fit for purpose and that those issues constituted a breach of contract.

Peet claims that, under the contracts, the companies are liable to indemnify the company against any claim for loss, damage or expense caused or contributed to by their negligence.

The land developer is now claiming damages for the losses it alleged it had suffered and will continue to suffer, as well as compensation, interest and legal costs.