Perth-based Alkane Exploration Ltd aims to raise $12.8 million through the underwritten issue of 40.1 million shares to existing shareholders on the basis of one new share for every five shares held.

Perth-based Alkane Exploration Ltd aims to raise $12.8 million through the underwritten issue of 40.1 million shares to existing shareholders on the basis of one new share for every five shares held.

Proceeds of the offer will be used to fund advancement of definitive feasibility studies on the company's Tomingley Gold project and Dubbo Zirconia project.

Alkane Resources Ltd (Alkane) is pleased to announce it is making a fully underwritten pro rata one (1) for five (5) non-renounceable entitlement issue (Offer) of approximately 40,178,694 new fully paid ordinary shares in Alkane (New Shares) at $0.32 per New Share to raise up to A$12,857,182 (Entitlement). This price is a discount of approximately 8% to the volume weighted average price (vwap) $0.35 of Alkane's shares over the period of 4 October 2007 to 16 November 2007.

The proceeds of the Offer will be used for the following purposes:

All Eligible Shareholders will be offered one New Share for every five (5) Existing Shares held at an issue price of A$0.32, The Offer is fully underwritten by Gandel Metals Pty Ltd as trustee of the Gandel Metals Trust (Gandel).

The proceeds of the Offer will be used to fund the two feasibility studies for the development of the TGP and the DZP which have been announced in earlier ASX releases. The funds will also be directed towards other advanced exploration projects in the region, including the Wellington Project, and the costs of the Offer and other normal operational expenses.

The TGP is centred near Alkane's Peak Hill Gold Mine site in the Central West of New South Wales and is focussed on the identified 606,000 ounce gold resources defined on the Wyoming One and Three deposits. The recent discovery of the nearby Caloma mineralisation has the potential to expand this resource and provide the necessary addition open pitable reserves to secure an acceptable financial return for the project.

A major reverse circulation resource drilling program of 10,000 metres is underway at Caloma and an additional 2,500 metres of diamond core drilling will commence before the end on the year. These programs are designed to provide the data necessary for open pit mines to be planned for Wyoming-Caloma and generate geotechnical and metallurgical information to incorporate into a feasibility study for the development of the project.

At this stage the conceptual development for the TGP comprises three open pit mines producing one million tonnes per year of ore feed to a conventional carbon-in-leach gold recovery circuit with an output of 70,000 ounce a year for a minimum of five years. Longer term, the project may support an underground mining operation.

The feasibility study is anticipated to be completed by the third quarter of 2008 and a decision to develop the Project by the end of 2008. This could see first production by the end of 2009.

The DZP is located 30 kilometres south of the large regional centre of Dubbo, also in the Central West of New South Wales. The project is centred on the world class resource of the metals zirconium, hafnium, niobium, tantalum, yttrium and rare earth elements. Over several years Alkane has developed a process that recovers a suite of high value products from the ore. These products have expanding applications in electronics, ceramics, special alloys and glasses, fuel cells, nuclear power and as environmental drying agents and catalysts.

In April 2006, Alkane received an Australian Federal Government Commercial Ready Grant of $3.28 million to assist with commercialisation of the DZP process. This Grant was given on a dollar-for-dollar basis over a 27 month period. As a result, Alkane commenced in July 2006 a program of process optimisation, and construction and operation of a Demonstration Pilot Plant (DPP) at the facilities of ANSTO Minerals at Lucas Heights in the south of Sydney. ANSTO Minerals is a division of the Australian Nuclear Science Technology Organisation, one of Australia's premier research establishments.

The DPP is nearing completion and should be operating by the end of year, and is designed to produce several tonnes of product for distribution to potential customers around the world. The process, engineering and market data gathered by the operation of the DPP will be used produce a feasibility study on the development of the project by the end of 2008. With favourable outcomes, it is anticipated that a decision to develop the DZP could be concluded in 2009 and production later in 2010.

Exploration is scheduled for other priority targets in the region, including the Wellington Project where an Indicated Resource of 2.09 million tonnes grading 0.99% copper and 0.3g/t gold has been identified. 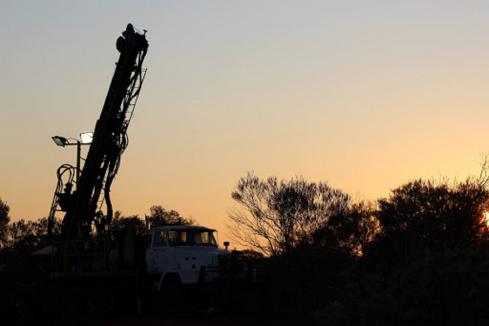 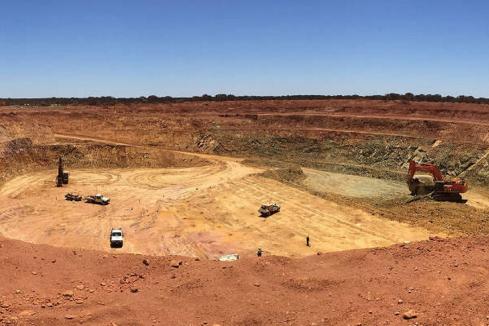 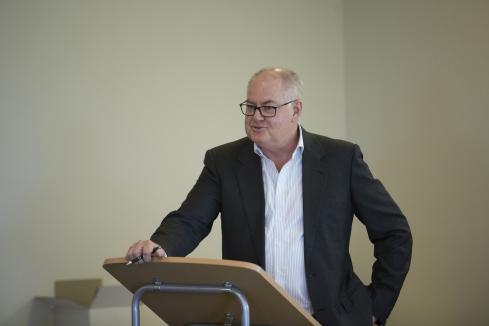 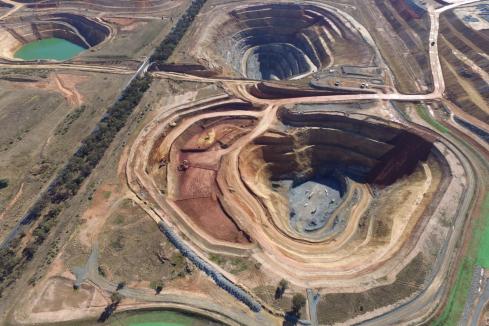