Alinta Energy's proposal to build a 90 megawatt solar farm in Port Hedland is one step closer to fruition after an assessment by the Environmental Protection Authority. 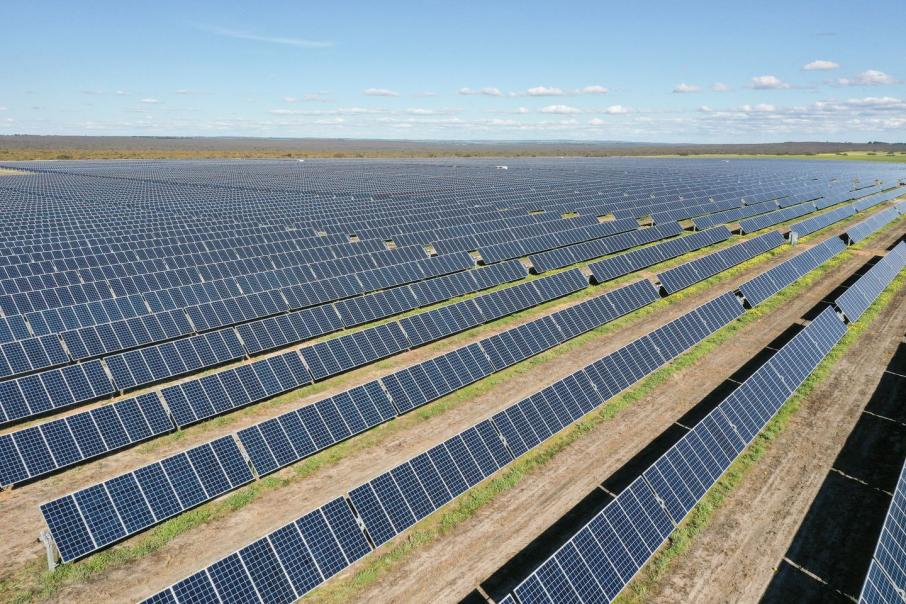 Alinta Energy's proposal to build a 90 megawatt solar farm in Port Hedland is one step closer to fruition after an assessment by the Environmental Protection Authority.

According to documents lodged to the EPA, the project proposes to set up 220,000 solar panels across the Great Northern Highway from Alinta's Boodarie Power Station.

The proposal aims to supply power via a transmission connection to the 66 kV Port Hedland power system, which Alinta Energy is the network service provider of.

The project would see 280 hectares of land cleared, with 275 hectares within a 342.8 hectare solar development envelope.

Potential impacts on flora and vegetation from the clearing of 280 hectares of land were flagged but the EPA decided not to assess the proposal.

A decision by EPA chair Matthew Tonts said the referral had been examined and preliminary investigations and inquiries were conducted.

"The EPA considers that the likely environmental effects of the proposal are not so significant to warrant formal assessment because of the 160.66 ha avoidance envelope proposed by Alinta Energy Development," he said.

"This envelope includes habitat associated with the Greater Bilby and creek line system, mitigation measures and rehabilitation of the disturbance footprint upon completion/decommission of the proposal."

The EPA decision is not appealable.

Alinta Energy also requested development approval for a battery and additional gas generation capacity at Boodarie in South Hedland, which was given by the Regional Joint Development Assessment Panel in April.