Alinta Energy has announced an upgrade of its Newman power station, with Clarke Energy winning a contract to install 14 natural gas generating units. 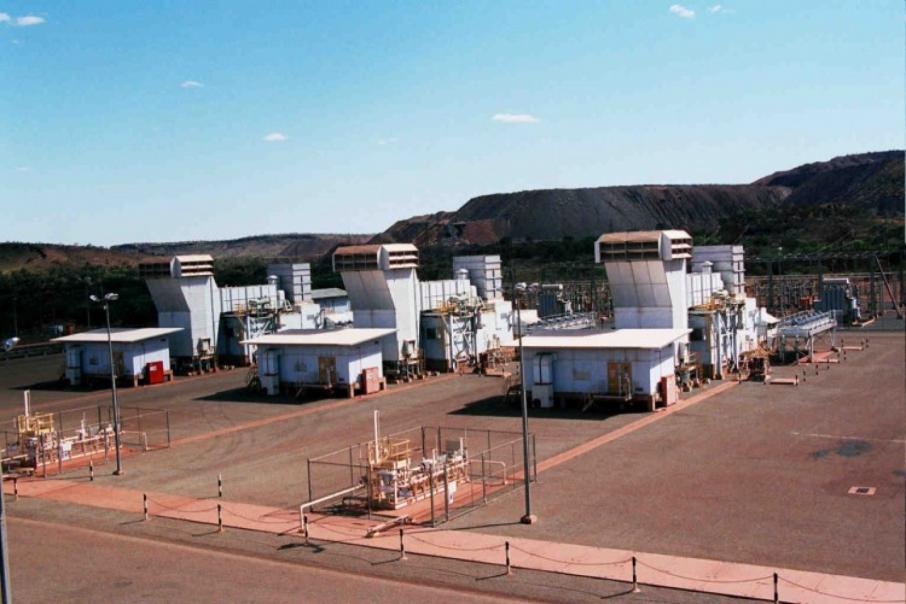 Alinta Energy is upgrading its Newman power station to have a capacity of 60 megawatts. Photo: Steven Bradley

Alinta Energy has announced an upgrade of its Newman power station, with Clarke Energy winning a contract to install 14 natural gas generating units.

The new units will have a capacity of 60 megawatts.

They will displace older industrial gas turbine units, resulting in an annual estimated net emissions reduction of 100,000 tonnes of carbon dioxide per annum.

Executive Director Merchant Energy Ken Woolley said the $95 million investment was another step in Alinta’s plans to improve the carbon footprint of its operations.

“We started by installing Western Australia’s biggest battery at the site in 2018, and then announced the ground-breaking Chichester solar gas hybrid project with Fortescue Metals Group in 2019,” he said in a statement.

“Each of these projects is moving us in the right direction for the Pilbara region to become more interconnected and able to reliably and efficiently welcome more renewables into the mix.”

Alinta has awarded Clarke Energy the engineering, procurement and construction contract to deliver the expansion project.

Clarke's Australian managing director Greg Columbus said his group would have about 300MW of generation capacity in WA once it completes the Newman project.

Its most recent project in WA was at the Gruyere gold mine and it has completed several projects for Zenith Energy.

Mr Columbus said Clarke was the global distributor for Jenbacher gas units, whic will be installed at Newman.

Construction will commence in October and will be completed in stages, with project completion scheduled for March 2022.

The Newman power station supplies the Roy Hill iron ore mine and, on completion of the Chichester project, will also supply Fortescue’s Christmas Creek and Cloudbreak mines.