Opinion: Why not align private sector tax cuts to cost-effectively improving the performance of education and health? 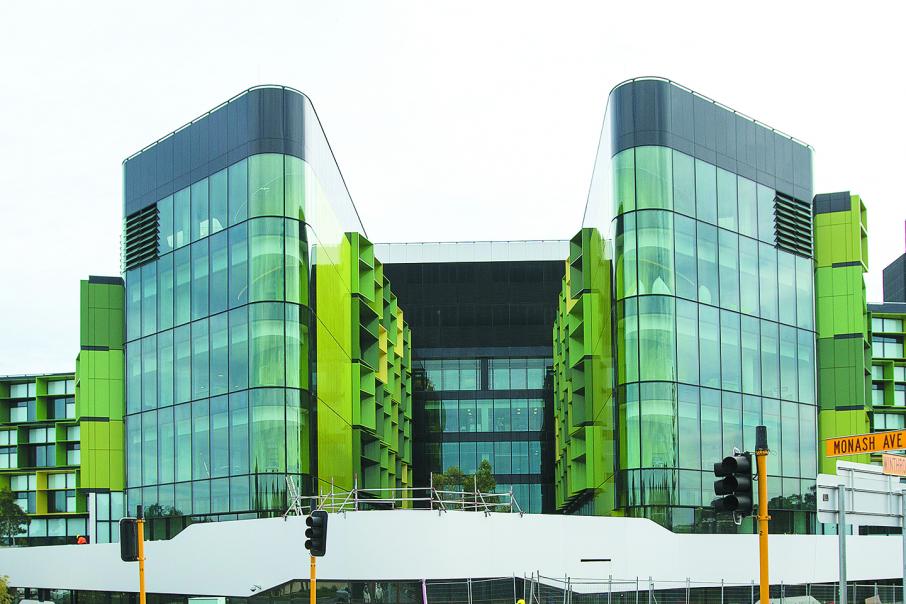 The corporate sector would have a vested interest in improved health outcomes. Photo: Attila Csaszar

Opinion: Why not align private sector tax cuts to cost-effectively improving the performance of education and health?

Our economy is facing a conundrum as the rising cost of education and health swamp government budgets.

At the same time, corporations are demanding tax cuts so they can be more competitive with other nations in terms of attracting capital.

The political challenge in this is too difficult for our system.

Voters want the best education and health systems and have been led to believe a lack of funding is what stands in the way of that.

Corporate leaders are ineffectual in explaining that they need to pay less tax.

They are too easily painted as fat cats lacking humanity, with the recent banking royal commission not helping improve that image.

Yet when governments want to review or reassess how a system works, they often put a corporate leader in charge.

David Gonski, for instance, has overseen two reports on the nation’s schooling system under governments of different political persuasions.

But such reports are only guides to political leaders, who whittle down recommendations to something more palatable to their supporters and voters, while avoiding anything that may give ammunition to their opponents.

Instead of reform we get tinkering at the edges, often with choice tidbits, selected for their voter resonance, excised from the package and doomed to fail in isolation.

The problem here, as any leading executive will know, is alignment.

The key players in our political and economic spectrum are not aligned.

Somehow we need to get voters, workers and corporations working together to solve the issues so politicians are not left trying to satisfy one part of that trio at the expense of the rest.

I am not suggesting the German system whereby workers are on company boards and unions are more enterprise focused.

While I see good things in that system, I note a recent article in The Economist titled, ‘Australia could benefit from a refresher course in its success story’, which praises our economic achievements and highlights the fact that our growth rate over the past three decades has been three times that of Germany.

Instead I am feeling like throwing in a very different suggestion to achieve the common focus we are looking for.

What if corporate tax rates were dependent on the achievement and sustainment of major national social goals, such as global rankings in key measurables for education and health?

What if a 5 per cent corporate tax cut was dependent on Australia’s school system being ranked in the top quartile of developed nations (and staying there)? A further 2.5 per cent tax cut could be thrown in for having 10 universities ranked in the top 100 – or some combined score that reflected the equivalent of having one in each decile of that magic century.

What if another 5 per cent cut could be achieved with our national health system similarly standing at or close to the top of a variety of key measures – infant mortality, life expectancy or time spent in hospital?

The key is to apply the best brains in industry and the commercial world across the nation at every level, not just in star-chamber think tanks and elite get-togethers.

Every small-to-medium business person, many of whom have kids or grandchildren at school or sit on a school board, suddenly have much greater vested interest in the performance of our schools and the system that runs it.

They know there are good reasons to improve these sectors, and probably have good ideas about how to achieve that.

They just need the incentive to get involved – it is supercharging corporate social responsibility.

No longer is it just about those who can afford to pay to look after their own.

Their interests are expanded beyond social goodwill to financial gain.

A two-speed system like we increasingly have doesn’t work under these circumstances because leaving people behind pulls the average down.

Of course the solution must be cost-efficient and sustainable, otherwise the reward of a tax cut can’t be delivered.

Throwing more money at education and health has not achieved the results we want.

Then again, we have never had the whole country as focused on the problem as this system would.

Imagine, landlords might push retailers and food producers to cut junk food production if the profit incentive was there to do so. Who knows? I am sure there would be the possibility of lots of perverse outcomes, but I believe there would be a lot more clarity in the debate if a huge carrot was dangling in front of business and investors at the end of the process.