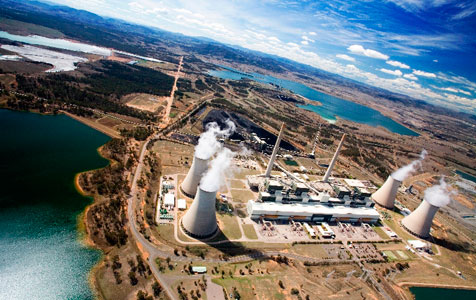 The Algae.Tec facility will be built next to the Bayswater coal-fired station in the Hunter Valley, and feed waste carbon dioxide into an enclosed algae growth system.

The system creates algal oil as the algae feeds on the carbon dioxide, which can be converted into biodiesel and hydrogenated to grade A jet fuel.

“At a time when all the petroleum refining capacity is closing down in NSW, this is the beginning of an era of renewable fuel which can be “grown” in the state and can substitute imported petroleum projects,” mr Stroud said.

Algae.Tec shares were down from their high of 26.5 cents earlier this week, trading at 24 cents at 2:00PM WST today.