Specialist materials technology company Alexium International Group has raised about $8.45 million in a placement to a US private investor to fund development of its fire-retardant chemicals project. 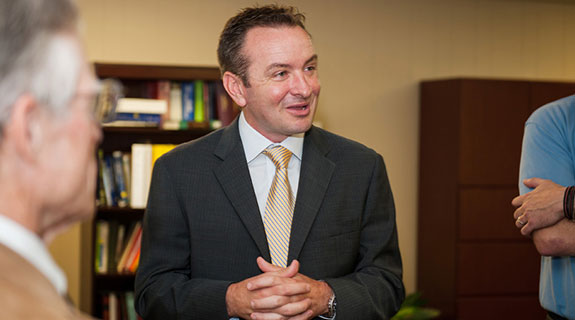 Specialist materials technology company Alexium International Group has raised about $8.45 million in a placement to a US private investor to fund development of its fire-retardant chemicals project.

It follows a spectacular six months for Alexium, as reported by Business News in April.

Alexium issued 13 million shares to New York-based Maxim Group at 65 cents each, together with warrants on a six-for-10 basis at an exercise price of 75 cents.

The company said that, along with developing its chemical technologies into the fire-retardant building materials sector, funds from the placement would be used to support the fulfilment of US Department of Defense contracts it expects to be awarded, along with commercial sector sales contracts.

Chief executive Nicholas Clark said having received significant validation of the company’s technology from the US DoD and large commercial customers, Alexium was pleased to have broadened its US institutional investor base.

“(It) underpins US market appreciation of the potential for our fire retardant technologies and product pipeline,” he said.

Alexium said it would use proceeds from the placement to expand its footprint in international markets outside the US.

The company has partnered with a US tent manufacturer to provide its fire-retardant technology to waterproofed tent fabrics in manufacturing facilities in Asia.

“Alexium will work hand in hand with the US customer and Asian manufacturing and finishing plants to support the introduction of this first of a kind product into the US outdoor tenting market,” the company said.