US-focused Alexium International Group has announced the appointment of two Australian non-executive directors, Claire Poll and Susan Thomas, while chairman Gavin Rezos will be retiring as of May 2018. 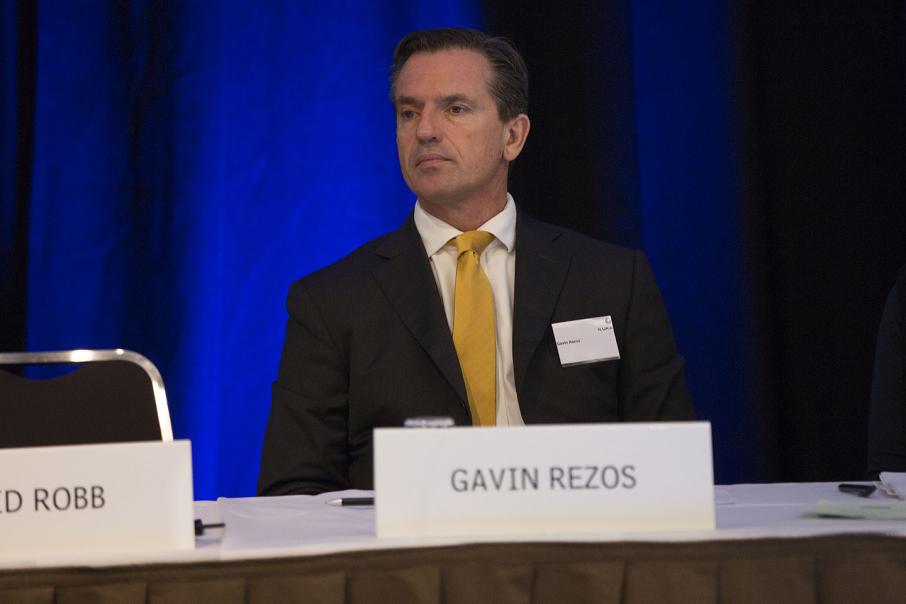 US-focused Alexium International Group has announced the appointment of two Australian non-executive directors, Claire Poll and Susan Thomas, while chairman Gavin Rezos will retire as of May 2018.

The businessman and technology investor will depart the company after seven years as non-executive chairman.

During his tenure, Mr Rezos helped the company grow from initial technology development to the commercialisation of its environmentally friendly fire retardants and thermal management products.

Alexium joined the commercialisation phase in 2015 and reported $24 million in revenue for FY2017, up 595 per cent from the previous year.

“The process of board succession and renewal form an essential part of the growth cycle of every successful technology development company, to keep the company at the leading edge and performing to its full potential as it grows larger and faces different challenges and opportunities,” Mr Rezos said.

“The appointment of Claire and Sue strengthens the depth of our board with proven Australia-based directors.

Ms Poll is an experienced corporate director having led strategy and corporate development for startup technology companies through to multi-billion dollar companies in Australia, the UK and the US during the past 20 years.

She is currently a board member for Property Exchange Australia, Temple & Webster, Fitzroy River Holdings and several Westpac subsidiaries.

It has also been announced that Alexium chief executive Dirk Van Hyning has been appointed managing director, recognising his contribution to the company since joining as senior research scientist in 2013.

“These three new appointments to our board adds valuable additional skills to best serve the interests of all our shareholders, customers and employees as our business continues to expand underpinned by growing margins, cash generation and a depth of products,” Mr Rezos said.

“Additionally, the appointed individuals aid our understanding of market drivers, such as the recent US Consumer Product Safety Commission decision to ban toxic fire retardants and the further advancement of our defence sector aims.”