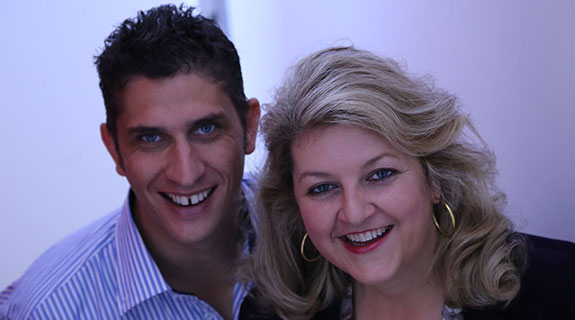 The purchase plan was launched to provide $700,000 in initial capital before a future capital raising of at least $3 million.

The offer closed at 5pm AWST on Wednesday with 364 applications worth a total of over $3.3 million, nearly five times oversubscribed.

Each of the company's shareholders had been offered up to $15,000 worth of shares, at a price of 0.5 cents a share.

The offer will now be scaled back, with Aleator executive director Mark Rowbottam promising to give shareholders priority in the next capital raising.

“Given the strong demand from existing shareholders to participate in the share purchase plan, we will ensure a priority allocation is provided to shareholders in the next capital raising,” he said.

The release of a prospectus for the post-consolidation $3 million capital raising at 2 cents a share is slated for September 7 when a meeting of Aleator’s will be held to approve the acquisition of Vonex.

As previously reported by Business News, Vonex chief executive and co-founder Brydie McKee will become chief executive of the new company once the acquisition is complete.

Aleator shares were up 30 per cent to 1.3 cents a share at midday AWST.

Vonex opened for business in 2009 with $1.4 million in capital. It was co-founded by Angus Parker, the technology developer, and Brydie McKee,  who had grown and developed several banking, broking and finance businesses.

In 2011 Vonex raised a further $3m outside of Australia to develop its flagship AMPT software, which it claims is a game-changer for office-based phone systems. Vonex’s innovative AMPT solution allows partners to convert clients from their old phone system, to a new IP system and avoid costly set up fees with no technical expertise.