Supermarket giant Aldi has strongly rejected suggestions a deal is in place to buy the Spudshed network of stores from its owner, Tony Galati. 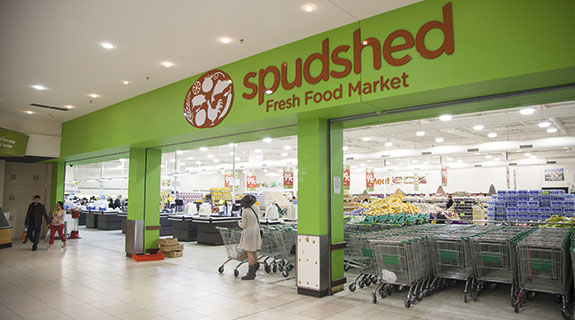 Supermarket giant Aldi has strongly rejected suggestions a deal is in place to buy the Spudshed network of stores from its owner, Tony Galati.

Business News has been told by multiple sources that Mr Galati was seeking to exit the supermarket game and focus on his farming enterprises, with speculation that a deal with Aldi, which is rolling out expansions plans in Western Australia, was imminent.

But a spokesperson for Aldi said there were no plans to acquire Spudshed or Mr Galati’s Liquor Shed.

Business News also understands there is no deal for Aldi to buy land from Mr Galati to help facilitate building 70 stores in WA.

However, Mr Galati’s Vegie Bandits business supplies Coles and Woolworths with green leafy vegetables, and Aldi left the door open in that regard.

“Aldi’s expansion into Western Australia and South Australia will result in increased volumes for existing suppliers, as well as more opportunities for local suppliers to partner with us,” Aldi said.

Ranked in BNiQ as WA’s 36th biggest private company by revenue, Spudshed did not return calls from Business News this week, but denied the speculation last month.

Other prominent retail industry players contacted by Business News questioned whether such a deal matched the business models of either of the companies.

Spudshed’s largest store, at Innaloo, is 3,000 square metres, nearly twice the size of the biggest proposed Aldi, which is 1,610sqm, in Mundaring. 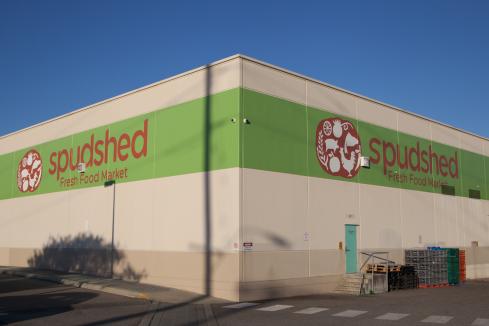 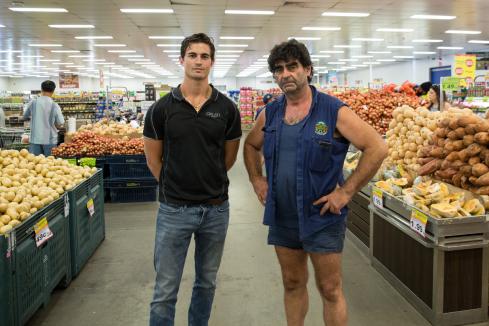 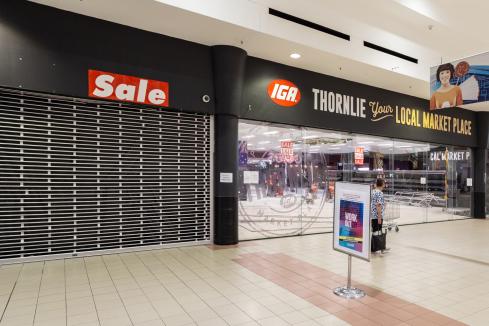