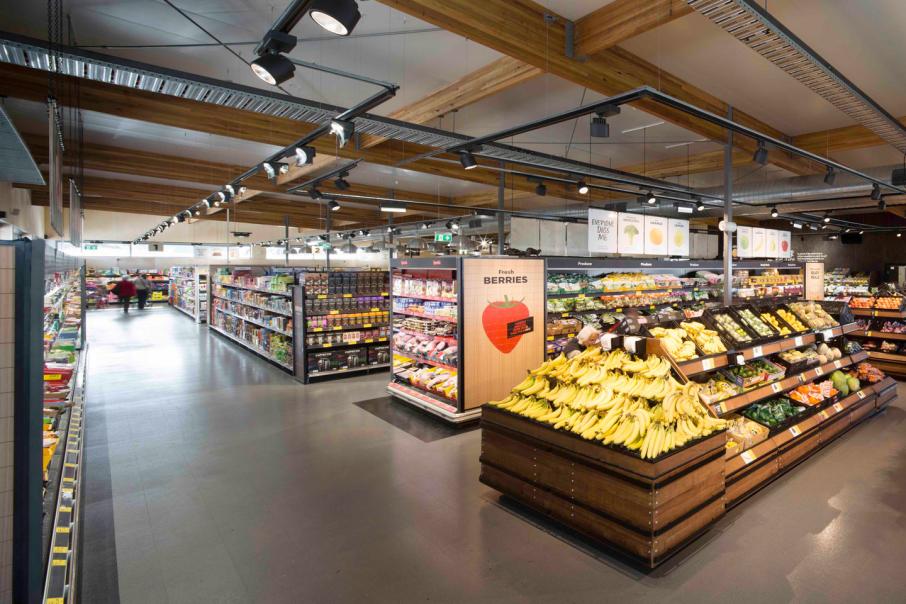 Aldi's no-nonsense approach to grocery retail has been a hit since its first WA stores opened last year.

Aldi said the next opening would be in Morley, closely followed by stores in Cockburn, Lakelands, South Fremantle, Spearwood, Banksia Grove and Secret Harbour.

Locations of the seven remaining stores to open in WA this year were not disclosed, however, Aldi acquired sites in Bunbury and Currambine last year, which will be developed into new supermarkets.

A development application has been lodged for the Currambine shop, which will be assessed by planning authorities in coming weeks.

The new entrant to WA’s supermarket sector has been open for six months, serving more than 3.2 million shoppers, which an Aldi spokesperson said was evidence that WA residents had embraced the Aldi offering.

Aldi is planning 70 stores in WA, while this year’s rollout program will take its number of outlets to 33.