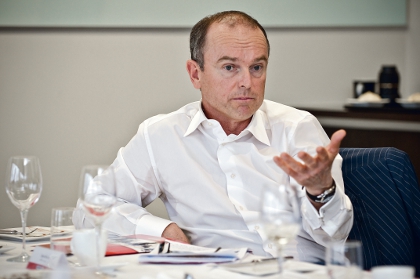 He believes much of the fault lies with local government, but has also criticised the state government for not pursuing reform with more vigour.

Addressing an Australian Property Institute function yesterday, Mr Alcock claimed it was easier to get approval for a new mine than a land subdivision.

“Local government is controlling the agenda and no one at state level is powerful enough to control local governments and get them in lock step where they should be,” he said.

Mr Alcock also called for more visionary projects, such as coastal developments to convert seaside suburbs into areas like Manly, and a tunnel under the river connecting South Perth to Leederville.

Mr Alcock said moves to allow private certification of building approvals — which should have expedited private developments by allowing a builder to get a private registered building surveyor to certify all requirements had been met – had failed.

“The notion of private certification in this state which we have waited for over 20 years is an abysmal failure,” he said.

“What we get is a system by which the local government agency is still the licensing authority and we have achieved absolutely nothing in the process.

“Since the introduction in April we have seen a 50 per cent drop in approvals compared to February and March. This month to date in May our group approvals total 75 and they should be 150 to 200. It is absolutely diabolical.

“What has effectively happened is that the process of applying for a licence in this state cannot be done by a private certifier and they cannot provide us with an efficient system.”

Mr Alcock said WA needed to shift away from its cautious planning development and, as a Cottesloe resident, he supported significant coastal development including the introduction of licensed premises and restaurants on the beach.