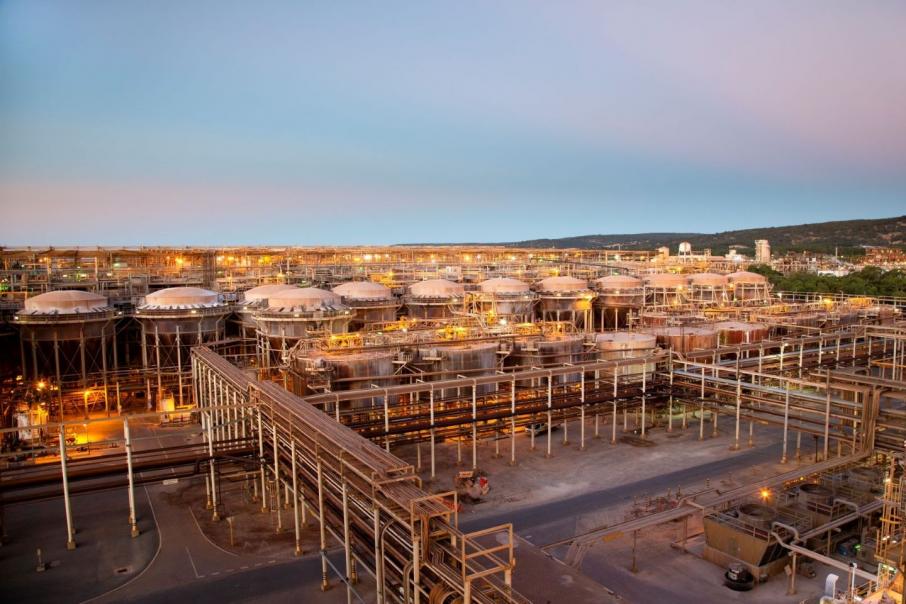 Alcoa is aiming to make alumina refining a cleaner process.

The government money will help to fund pilot trials on a new carbon reduction technology, known as electric calcination, to be used in Alcoa’s alumina refineries.

This announcement comes less than a year after Alcoa secured an $11.3 million grant from Arena for a separate R&D project focused on recycling of low-pressure steam.

The two R&D projects are part of Alcoa’s global goal to be carbon neutral by 2050, based on scope 1 and scope 2 emissions.

Achieving this goal would require major improvements, as alumina refining and aluminium smelting have long been regarded as highly energy intensive.

“We have a technology roadmap of future-oriented research and development projects with the goal to reduce our footprint even further,” he said.

The electrification of calciners means the process could be powered with renewable energy.

Electrification would also allow significant amounts of residual energy to be captured and reused, saving water and negating the need for stacks to vent the steam into the atmosphere.

Alcoa said its goal was to eliminate the use of fossil fuels in alumina refining, as well as reduce freshwater use. 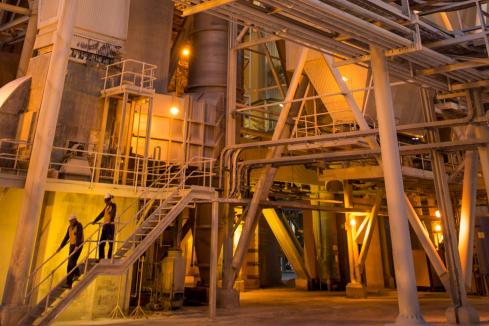 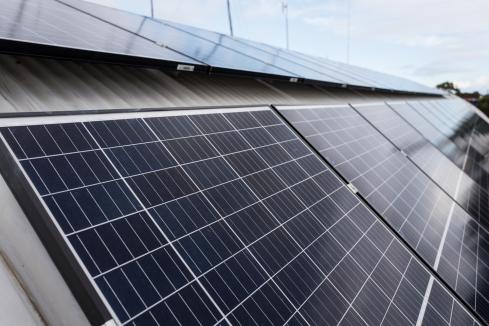