Alumina producer Alcoa of Australia has signed three supply deals with BHP Group, Woodside Petroleum and Chevron to provide about 23 petajoules of gas between them annually from 2020 for its Western Australian refineries. 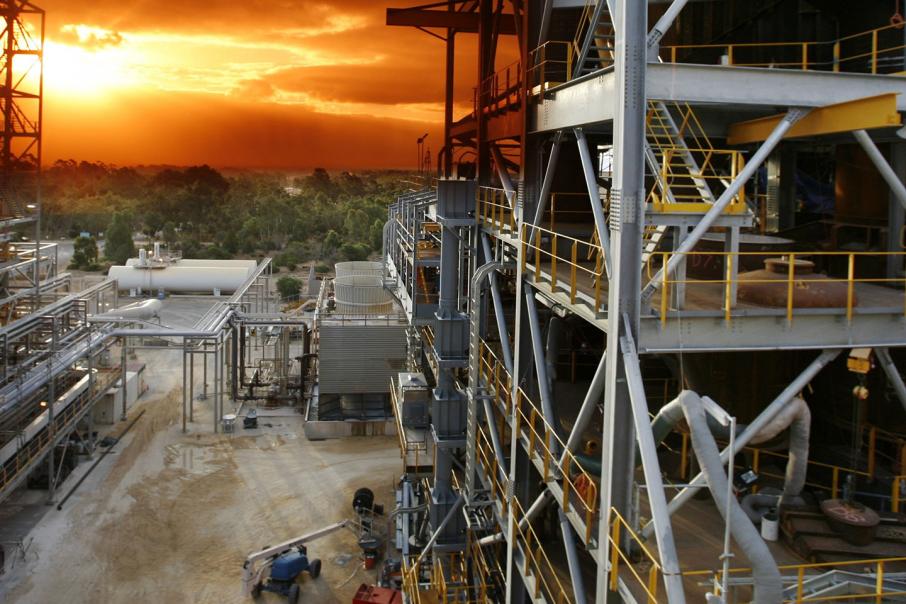 Alcoa has three alumina refineries in WA, including this one in Pinjarra.

Alumina producer Alcoa of Australia has signed three supply deals with BHP Group, Woodside Petroleum and Chevron to provide about 23 petajoules of gas between them annually from 2020 for its Western Australian refineries.

The deals represent about a quarter of Alcoa’s gas needs and follows 2015 agreements with Santos and Quadrant Energy (now part of Santos) for the remainder.

Alcoa is 60 per cent owned by US company Alcoa Corporation, while the other slice is held by ASX-listed vehicle Alumina Limited.

Chevron will supply 64PJ over the life of the contract, while Woodside’s deal will contribute up to 36.4PJ.

Both were over undisclosed timeframes, although for comparison, the 2015 Quadrant deal was for 12 years supplying 120 terajoules per day.

Alcoa currently sources most of its gas from the North West Shelf Venture, which had previously sold into the domestic market as a single body.

All three of the businesses involved in the contracts announced today are participants in the venture, which has an LNG processing plant in Karratha but is required to reserve some supply for domestic use.

In recent years, Alcoa has been active in promoting competition among gas suppliers, including through investments in exploration with juniors such as Transerv Energy (now Whitebark Energy).

“Alcoa’s three WA refineries are the largest integrated source of alumina globally and an important source of economic activity,” he said.

“They provide jobs for more than 3,000 Western Australians, primarily in the state’s South West, and generate some $1.4 billion in expenditure with WA suppliers.”

Chevron managing director Nigel Hearne said the company’s investment in two LNG facilities in the past decade would deliver a benefit for domestic customers.

“Gorgon and Wheatstone domestic gas represents a significant new source of energy for Western Australia which has been underpinned by our investment in LNG,” he said.

“This will have far-reaching benefits for the local economy through reliable supplies, jobs, community investment and government revenues for the next 40-plus years.”