Alcoa of Australia has been hit with one of the largest workplace safety fines handed down in Western Australia after a contractor fell to his death at the company’s Kwinana alumina refinery. 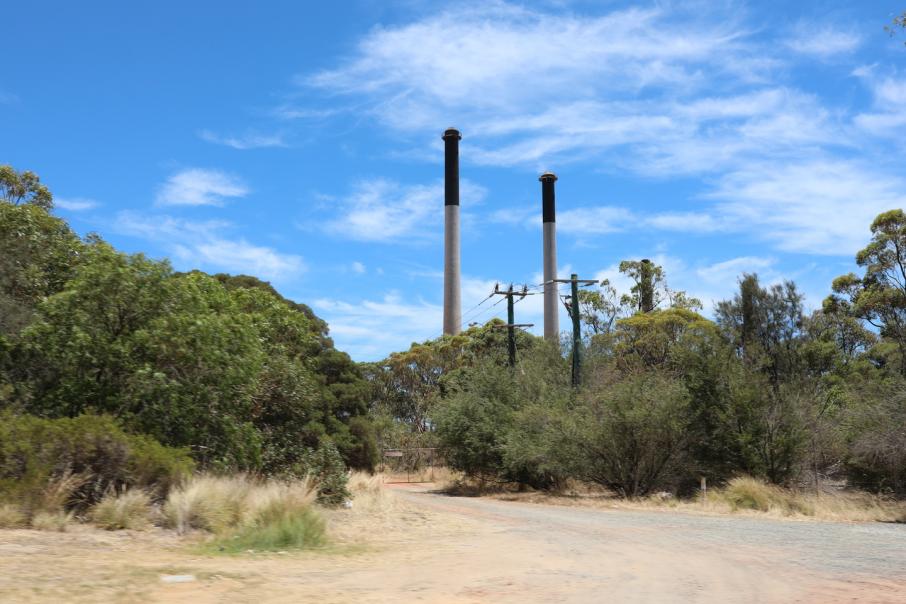 Alcoa was fined after a worker fell to his death.

Alcoa of Australia has been hit with one of the largest workplace safety fines handed down in Western Australia after a contractor fell to his death at the company’s Kwinana alumina refinery.

Only five organisations have been fined in excess of $200,000 for workplace safety breaches, according to data supplied by WorkSafe WA and the Department of Mines Industry Regulation and Safety (DMIRS) on successful prosecutions since 2005.

DMIRS said the contract worker at Alcoa was part of a crew removing scaffolding from inside a bank of processing vessels or ‘digesters’, which were offline for maintenance and refurbishment work.

Having climbed up the digesters to where entry points were located, the contractor inadvertently entered a digester where workers had already removed the scaffolding.

He entered the upper entry manhole backwards, apparently expecting to drop onto a scaffold work platform but instead fell around 12 metres.

There was no barrier or guard on the manhole to prevent inadvertent access and the digesters did not have markings to distinguish them from one another.

Alcoa said it pleaded guilty to the charge of failing to provide a safe workplace causing death.

The charge stemmed from the death of Mr Benjamin White, a Downer EDI employee. Downer was not charged over the offence.

"Alcoa sincerely regrets the circumstances surrounding this tragic accident and once again extends its condolences to Mr White’s family, friends and work mates," the company said.

"At the time of the accident contractor safety and fatality prevention were, and continue to be, priorities for Alcoa.

"The company has since further improved its safety procedures in relation to falls prevention and confined space entry."

The Department’s mines safety director Andrew Chaplyn said falls from height were one of the main hazards leading to fatalities and serious injuries in the mining industry.

“Mine operators must conduct detailed risk assessments of areas where workers could be exposed to fall hazards and they must take preventative measures,” he said.

Mr Chaplyn said the Alcoa incident highlighted the need for mining operators to conduct thorough and ongoing risk assessments and to implement appropriate control measures from the hierarchy of control.

“Control measures remove or reduce the risk of injury or harm and include a series of steps ranging from the elimination, substitution and/or isolation of risks through to engineering and administrative controls.” 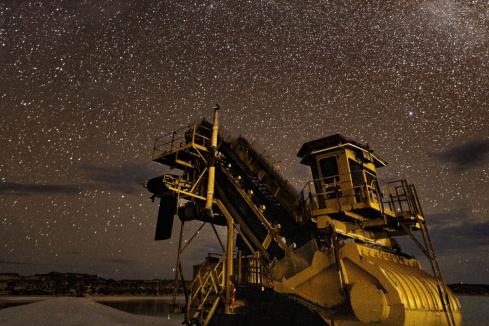