Major sponsor Alcoa has thrown its support behind Cottesloe’s annual Sculpture by the Sea exhibition as the event’s financial difficulties again cast doubt on its future. 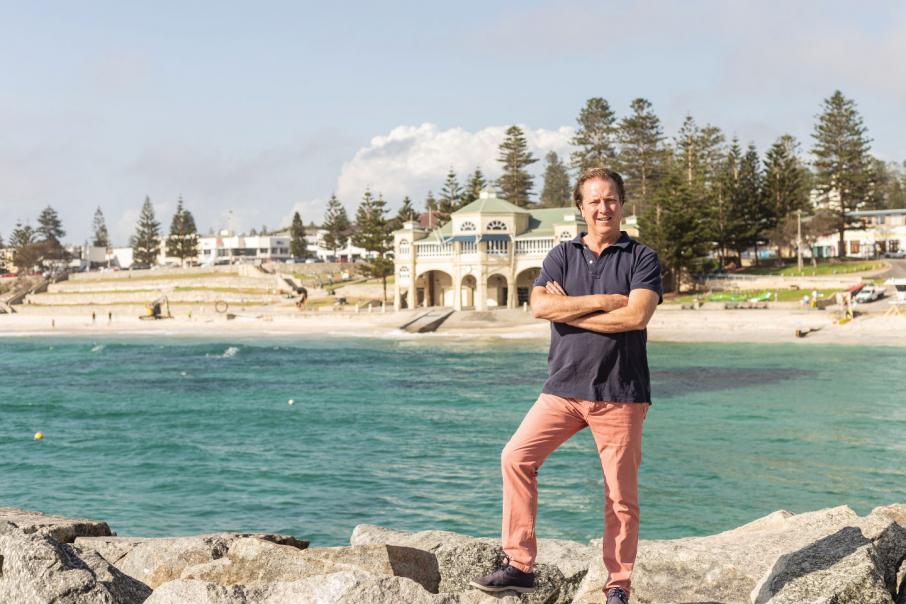 Major sponsor Alcoa has voiced its support for Cottesloe’s annual Sculpture by the Sea exhibition as the event’s financial difficulties again cast doubt on its future.

Sculpture by the Sea founding director David Handley recently revealed that the exhibition was facing a significant financial shortfall, and the risk of cancellation.

The event costs more than $2.2 million in addition to the cost carried by artists, Mr Handley told Business News, and a decline in corporate sponsorship was causing concern.

Founding sponsor Alcoa of Australia has remained committed to its support of the exhibition, however.

“Alcoa has been with us almost every year of this exhibition,” Mr Handley said.

“During these last 12 months we’ve lost a couple of sponsors and we haven’t got a single new sponsor on-board.

“But we had a $50,000 bequest and a more than doubling of our funding from Lotterywest.

“The two areas that have really been lacking and are still lacking are support from the Department of Local Government, Sport and Cultural Industries, and a principal sponsor.”

As a major partner, Alcoa has provided over $1 million in sponsorship over the past 15 years.

Sculpture by the Sea is also supported by the Crown Resort Foundation, Packer Family Foundation and Lotterywest.

The not-for-profit organisation has faced similar issues in past years, and was previously thrown a last-minute lifeline by Gina Rinehart’s Hancock Prospecting in 2014, and Andrew and Nicola Forrest last year.

Alcoa of Australia chairman and managing director Michael Parker voiced his support for the exhibition.

“Arts and culture are an important part of any community, and Sculpture by the Sea has certainly become part of the Perth and WA community, with about a quarter of a million people taking in the exhibition each year,” Mr Parker told Business News.

“One of the great things about Sculpture by the Sea, Cottesloe, is that it’s accessible to everyone at no cost.

“Events like this one help build connected, vibrant, and resilient communities, which is what Alcoa’s community investment program is all about.

“Our support for Sculpture by the Sea delivers on several key priority areas, including enhancing community health, capacity and resilience.”

The exhibition also assists Alcoa to profile the possibilities of its flagship product – aluminium.

Over 15 years, Alcoa’s partnership with Sculpture by the Sea has included materials subsidies and awards provided to artists working in aluminium, sponsorship of the Alcoa Schools Education Program, and in-kind support via this education program.

For the 2019 exhibition that finished up on March 18, the company offered the $10,000 Alcoa Aluminium Sculpture Award, which was awarded to artist Miik Green.

“Alcoa is proud of our track record of providing long-term support to the projects and events that mean a lot to the community and make a real difference, including Sculpture by the Sea, Cottesloe,” he said.

“We’re keen to see this iconic event continue and we’re hopeful that organisers will secure the sponsors they need going forward.”