Alcoa has confirmed the appointment of former Rio Tinto executive Michael Gollschewski as the new vice-president of the company’s Australian operations and as president of Alcoa of Australia. 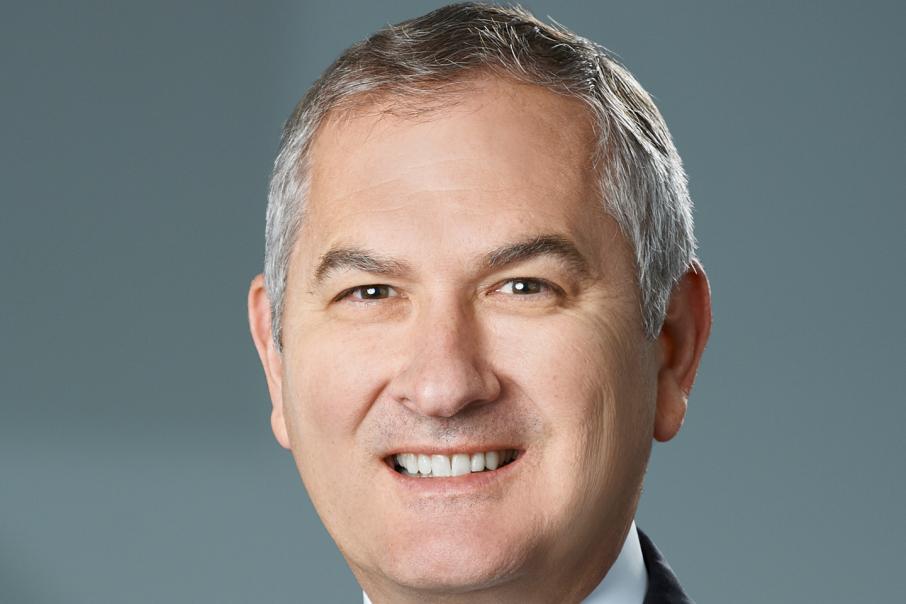 Michael Gollschewski will start his new role at the start of next month.

Alcoa has confirmed the appointment of former Rio Tinto executive Michael Gollschewski as the new vice-president of the company’s Australian operations and as president of Alcoa of Australia.

Mr Gollschewski is currently the vice-president of bauxite mining operations, and will assume his new role on November 1.

He rejoined Alcoa in July last year after working more than 10 years at Rio Tinto in various positions, including managing director and chief operating officer of its Pilbara mining projects.

Mr Gollschewski joined Alcoa in 1992 where he worked in superintendent and project roles for three years, and then as an operating centre manager and manufacturing manager in Alcoa’s Australian refining operations until 2004.

He then served as a project director at the Jamalco alumina refinery in Jamaica until 2007.

The announcement comes one month after Alcoa said it would undergo an international management restructure to eliminate its business unit structure and consolidate sales, procurement and other commercial capabilities at an enterprise level.

This restructure led to the departure of senior Perth-based executives Michael Parker and Garret Dixon.

Mr Parker was the alumina president and the chairman and managing director of Alcoa of Australia, and held various management positions at the company since joining in 1994.

Mr Dixon was the bauxite president and had been with Alcoa since 2013.