The state government has failed to attract a hotel developer at Albany’s Middleton Beach, with a recent expression of interest process bringing no suitable submissions. 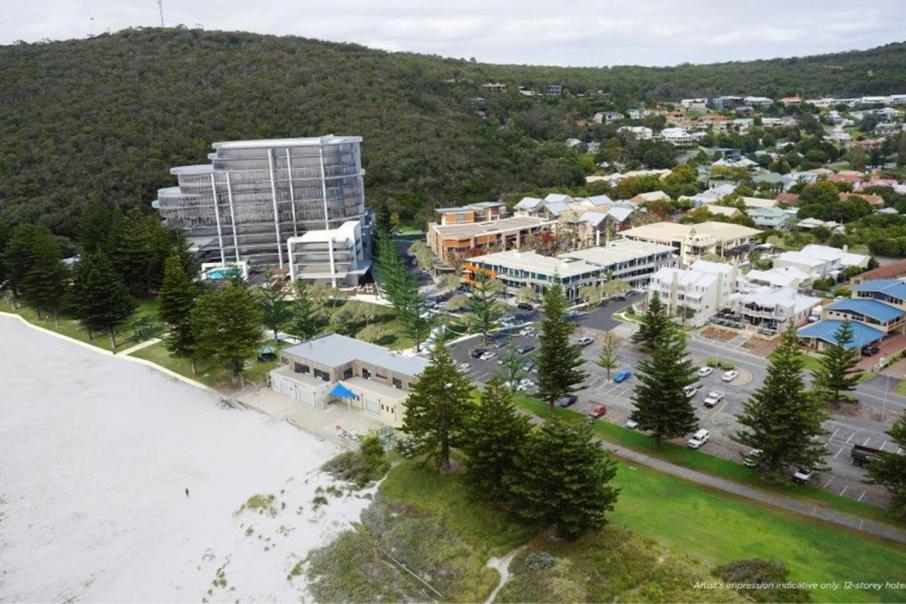 An artist's impression of a hotel development at Middleton Beach. Photo: Landcorp

The state government has failed to attract a hotel developer at Albany’s Middleton Beach, with a recent expression of interest process bringing no suitable submissions.

However, the latest round of applications did not satisfy the government’s requirements for development.

The former Esplanade Hotel was demolished in 2007.

Construction of a hotel at the location forms a key part of the City of Albany’s Middleton Beach Activity Centre.

"The earlier hotel operator EOI demonstrates there is an appetite to run a hotel at Middleton Beach and I'm hopeful a developer will come on board soon, particularly as the WA economy continues to improve,” Lands Minister Rita Saffioti said.

"While the hotel site remains undeveloped, LandCorp will work with the City of Albany to develop a strategy to utilise the area until a developer comes forward with development concepts in keeping with the community's desired outcomes.”

Member for Albany Peter Watson said the establishment of a landmark hotel was important to the region’s long-term economic and social growth.

"The EOI process for a hotel developer was launched during tough market conditions but the door remains open to potential buyers with concept hotel development plans,” he said.

"Our priority is to deliver a new high-quality hotel, in line with community expectations at the iconic Middleton Beach site and I'll be working with the Minister, LandCorp and the City of Albany on ways to attract a developer." 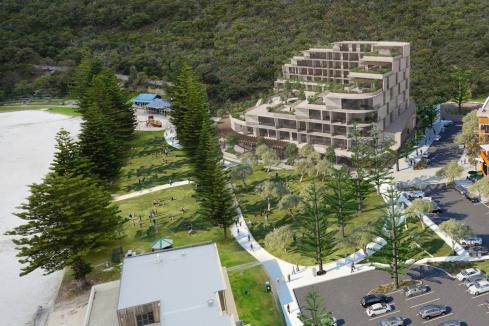