The offshore oil and gas regulator has reiterated warnings to industry about crane use, after 29 dangerous incidents in 11 months. 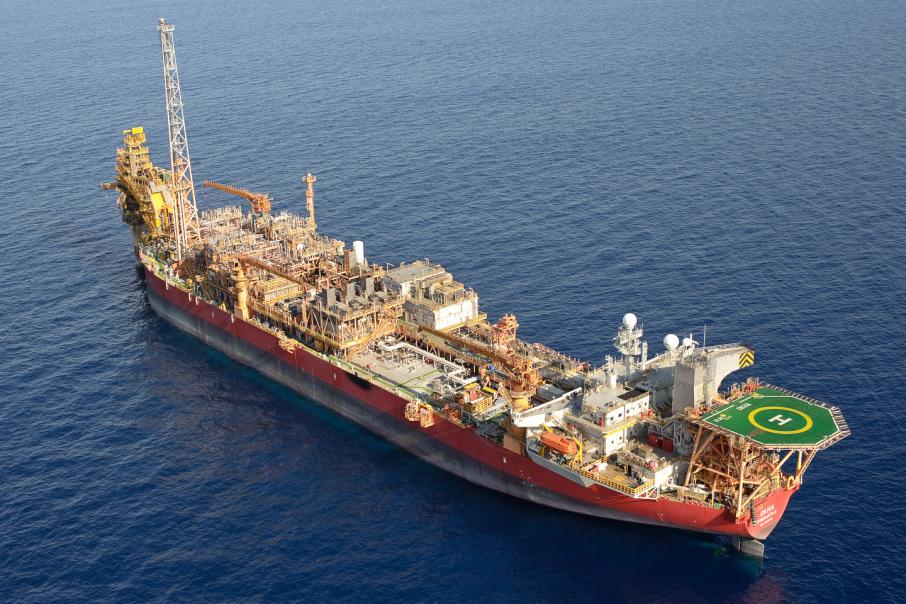 The offshore oil and gas regulator has reiterated warnings to industry about crane use, after 29 dangerous incidents in 11 months.

These include an out of control crane lift at Santos’ Sinbad platform off Western Australia’s coast, filmed during decommissioning earlier in July.

There was also an incident at a Woodside FPSO off Exmouth later in July.

The National Offshore Petroleum Safety and Environmental Management Authority hosted a crane safety workshop in recent weeks and revealed there had been 29 dangerous crane-related incidents from July 2020 to May 2021.

It also said there were 67 cranes in operation under the regulatory regime, across 35 facilities.

“In the majority of these occurrences Nopsema carried out investigations, and observed varying degrees of gaps in compliance,” Nopsema said.

“Nopsema considers these dangerous occurrences as indicators of risks associated with cranes not being appropriately managed.

“As such it is clearly an issue that industry needs to acknowledge and address.”

Preliminary findings of one recent incident, reportedly the Woodside FPSO incident, alleged equipment was not fit for purpose and had been modified outside proper processes.

The lift plan was also not followed, making the operation unsafe, Nopsema said in a safety alert today.

Nopsema said it had found an immediate threat to health and safety, and issued a prohibition notice against use of cranes without approval from the facility manager.

A spokesperson for Woodside said the company’s number one priority was the health, safety and wellbeing of its people.

“Woodside immediately notified Nopsema of the incident and all monorails (beam and trolley lifting appliances) were taken out of service, facility wide,” the spokesperson said.

“Woodside is working co-operatively with Nopsema, which undertook a routine inspection and issued the prohibition notice.

“We are adhering to the requirements of the notice, including undertaking a root cause investigation.

“We will continue to work with the regulator to address matters outlined in the notice.”