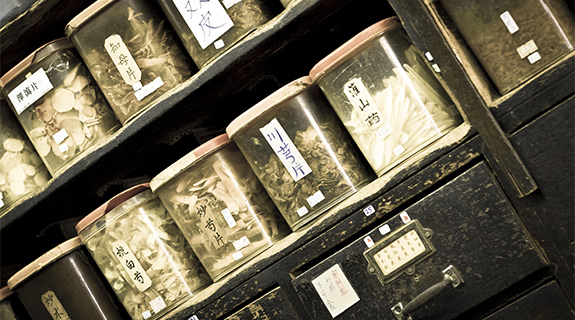 Researchers at Curtin University, Murdoch University and the University of Adelaide have found high rates of adulteration, substitution and mislabelling of traditional Chinese medicines.

The researchers said undeclared ingredients discovered during testing rendered many of the samples either illegal or potentially hazardous to consumers.

Lead researcher Professor Michael Bunce, of Curtin’s Department of Environment and Agriculture, said a combination of specialised techniques used together for the first time revealed 92 per cent of the products tested had some form of adulteration or substitution.

“Adulterants discovered in the 26 products tested included toxic metals such as arsenic, cadmium and lead; medications such as paracetamol, antihistamines, anti-inflammatories and antibiotics, and stimulants such as pseudo ephedrine,” Professor Bunce said.

“Of particular concern were heavily regulated drugs such as warfarin and sildenafil (Viagra).”

According to an announcement, which was due to coincide with the publication of the findings in the journal Nature Scientific Reports, researchers employed a three-pronged method involving highly sensitive DNA sequencing, toxicology and heavy metal testing which, when combined, allowed them to assess the true composition of the ‘medicines’.

Professor Bunce said half the medicines tested contained at least one undeclared compound, while half contained plant or animal species not listed as ingredients on the product packaging.

That included evidence of endangered snow leopard being detected in one product.

Other species detected in the Adelaide-purchased products tested included pit viper, frog, rat, cat and dog, although it was not clear if these were intended ingredients or the result of poor manufacturing practices.

Professor Bunce said each herbal medicine sold in Australia had to be listed with the Therapeutic Goods Administration but only 12 of the products tested had been listed with the agency.

“Perhaps the most worrying result was detecting the potential poisons strychnine and brucine in high amounts in one TCM (traditional Chinese medicine),” Dr Maker said.

Heavy metal testing carried out at Curtin detected arsenic, cadmium and lead in some of the products, with one medicine containing arsenic at greater than 10 times the daily limit recommended by the TGA.